Quiz: Which character is in each picture?

0
Votes
Undo
Ok that’s it, just name the character in each picture. Simple! (Or is it?)

(I tried to follow the same rules for all the pictures, so if someone doesn’t seem to follow the pattern, well that might be my fault - so ask me and I will help out!) 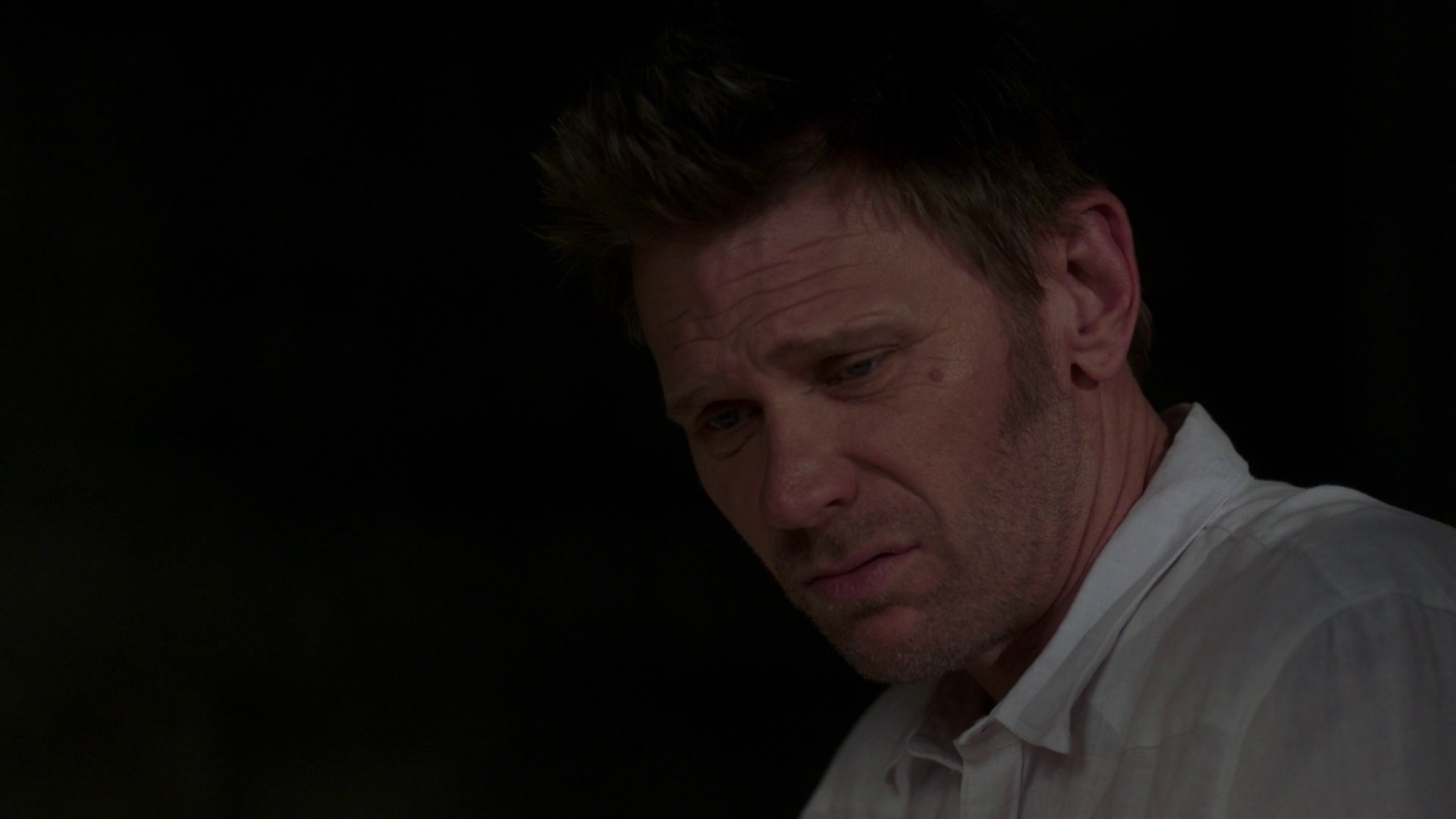 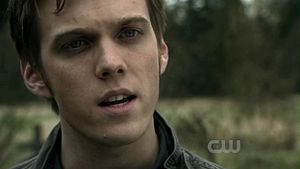 eilf
WFB Member
Accepted Answer Pending Moderation
0
Votes
Undo
Ok I see a mistake. I am going to swap picture 3 for something else (If I can think of something

ETA: Picture 3 is now changed and I added 2 to make 26 total

My work is done.

eilf
WFB Member
Accepted Answer Pending Moderation
0
Votes
Undo
It was hard because I had to decide if I was going to include or exclude every time someone was possessed. But I decided that I would stick with every time someone had a distinct personality inside them that was not an extension of themself. So it didn't include Demon!Dean or Soulless!Sam or the penny possession episode (I think it DOES include Asylum because I think Sam was possessed by the doctor but ...) or the siren episode. It also didn't include French Mistake SamnDean (obvously, and sadly) even though: So these are the answers as to who the characters actually are.
1. Gadreel
2. Shapeshifter
3. Ghoul
4. Gary Frankel
5. Wicked witch
6. Yellow Eyed Demon
7. Ezekiel (yeah, yeah, Ezekiel never existed at all, if you said this was Gadreel I reckon you can give yourself a point for that 18. Can't remember his name before being possessed by Lucifer