Congratulations poured in from around the Internet.

From Perry Battista, the lead set dresser on Supernatural


@JensenAckles Didn't make it back to the studio today. Just wanted to say Congratulations on the People's Choice Award!

Congrats to @JensenAckles for his #People'sChoiceAward for Fav Sci-Fi/Fantasy Actor! #Supernatural


Congrats to @JensenAckles for his Fave SciFi/Fantasy Actor win tonite at the #PeoplesChoiceAwards !! #Supernatural rocks on in Season 11!!

Misha added to his congratulations

@JensenAckles, mazel tov, my friend. I voted for you day and night all autumn long.

The master himself offered his congratulations

Hey @JensenAckles. Congrats, brother. I'm proud of you. You've been My Choice for a long time.

Indeed Krip...indeed. Thanks for choosing me first, brother. Thank you truly. https://t.co/k7191D8qP3

Of course the CW was happy

CONGRATULATIONS to @JensenAckles on his 2016 People's Choice Award! pic.twitter.com/CNdvrAlgcU

# cheryl42 2016-01-09 18:20
What a well deserved win for Jensen. His acting on SPN has always been outstanding (I have only seen one other project with Jensen and while it was a bad movie Jensen was great). I don't think that he gets near the credit and recognition he deserves because of the nature of genre shows vs awards. I'm sorry but how does Gina Rodriguez get a GG but not Jensen (or Jared for that matter)? In 11 seasons I have rarely seen Jensen have an awkard scene. Even if the dialog is bad he somehow sells it. I am grateful that he was chosen as one of the brothers in my favorite show of all time. He made Dean Winchester the iconic figure that we and his brother/best friend love more than anything. 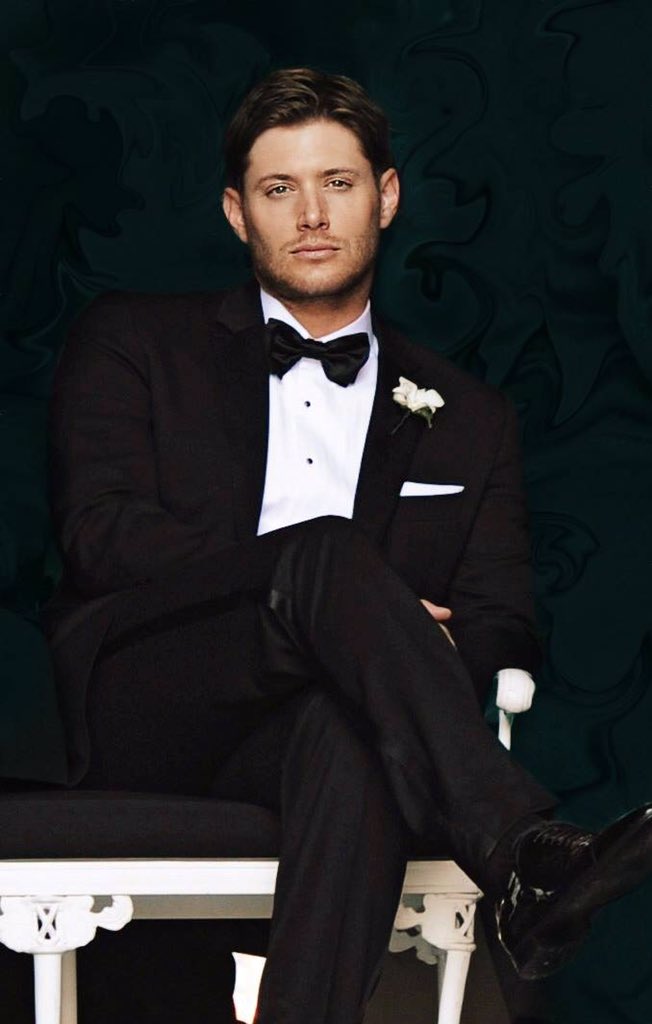 # eilf 2016-01-09 18:57
I think it is understandable, why wouldn't they? Everybody likes and supports Jensen.
Refresh comments list
JComments