View Comments
Page 1 of 2
Supernatural in the news this week!
Catching Up With Current and Former Cast Members
Interviews
Donna Benedicto (Mandy the Waitress - Stuck In The Middle (With You)) talks ‘Supernatural’ and sniffs from Misha Collins 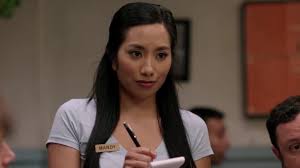 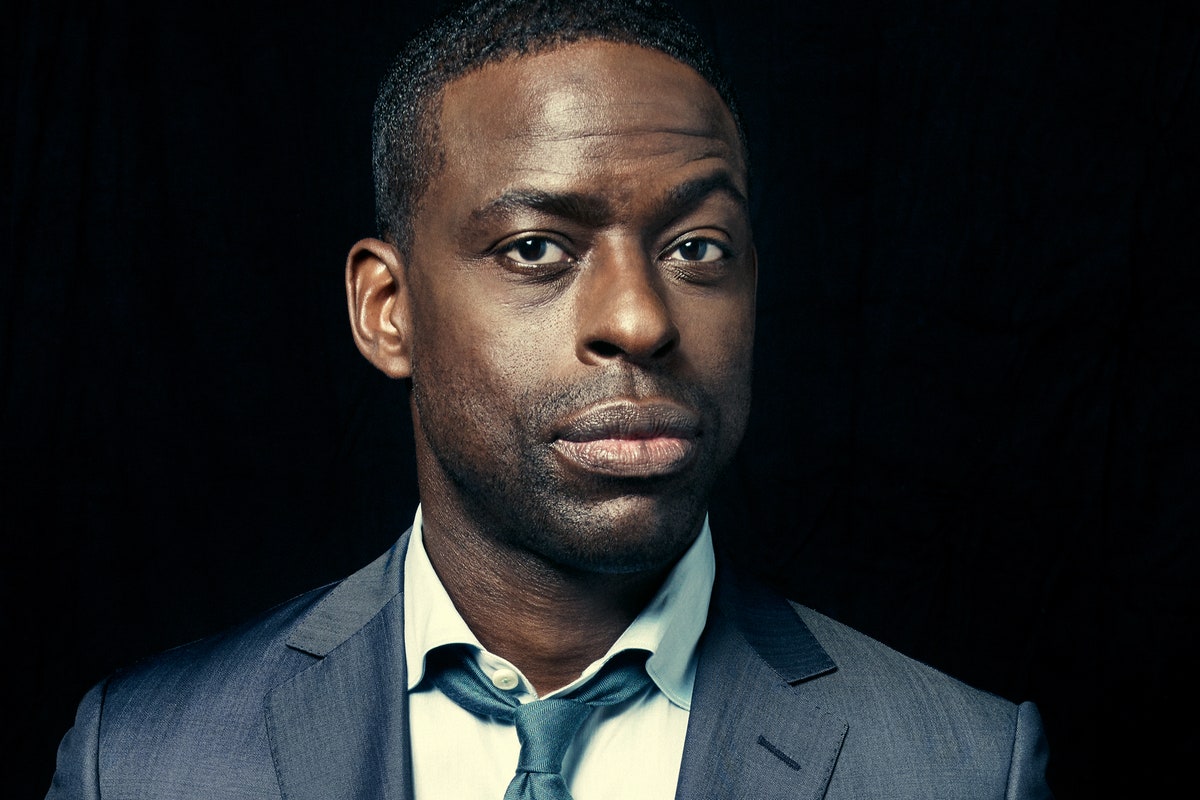 Interview with actor and comedian David Haydn-Jones, aka ‘Mr. Ketch' 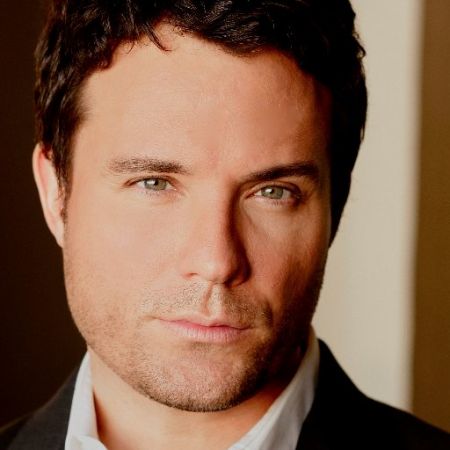 Samantha Smith was interviewed in several outlets this week So excited that my new series, #AndiMack, is premiering on March 10th! Catch it on Disney Channel YouTube. Whoop! #spnfamily https://t.co/ynnFqh4bya

Hit 'Next" for more news
back to top