View Comments
Supernatural in the news this week.
Catching Up With Current and Former Cast Members
MovieTVTechGeeks continues to catch up with the cast and crew of Supernatural.
Philip Prajoux talks ‘Supernatural’ priesthood and ‘Timeless’. 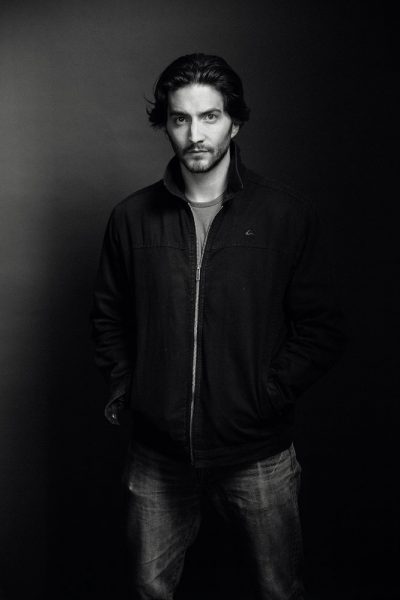 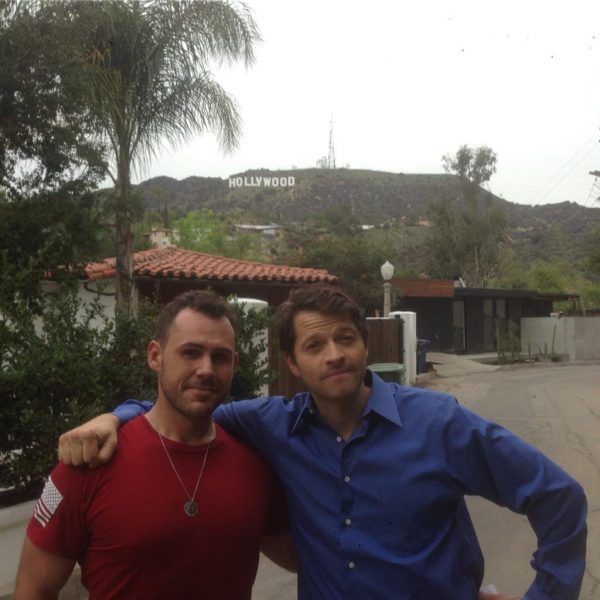 Gil McKinney (Henry Winchester) talks ‘Supernatural,’ ‘Kings of Con’ and if he returned. 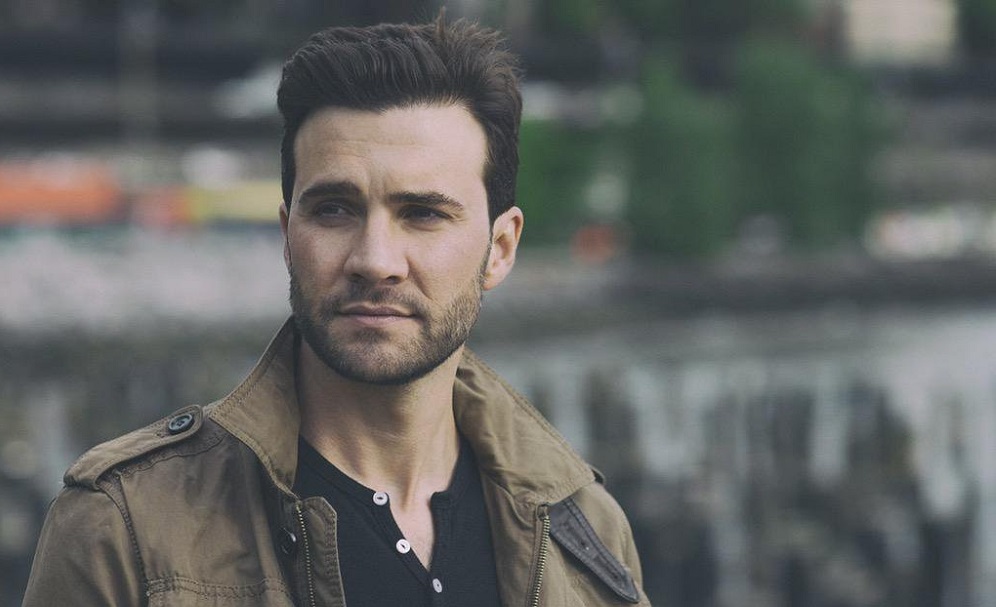 Gil may not be returning to Supernatural any time soon, but he is returning to Once Upon A Time in his role as Prince Eric.
Gil McKinney Returns to “Once Upon A Time”.
Once Upon a Time - Season 6 - Joanna Garcia and Gil McKinney Returning *Updated with Details* .
Shoshannah Stern (Eileen Leahy) took part in an "It Gets Better Video"
CelebMix lists Six Reasons to Love Genevieve Padalecki (Ruby #2).
It's official! We will get to see more of Osric Chau (Kevin Tran) because Dirk Gently’s Holistic Detective Agency Season 2 Confirmed. 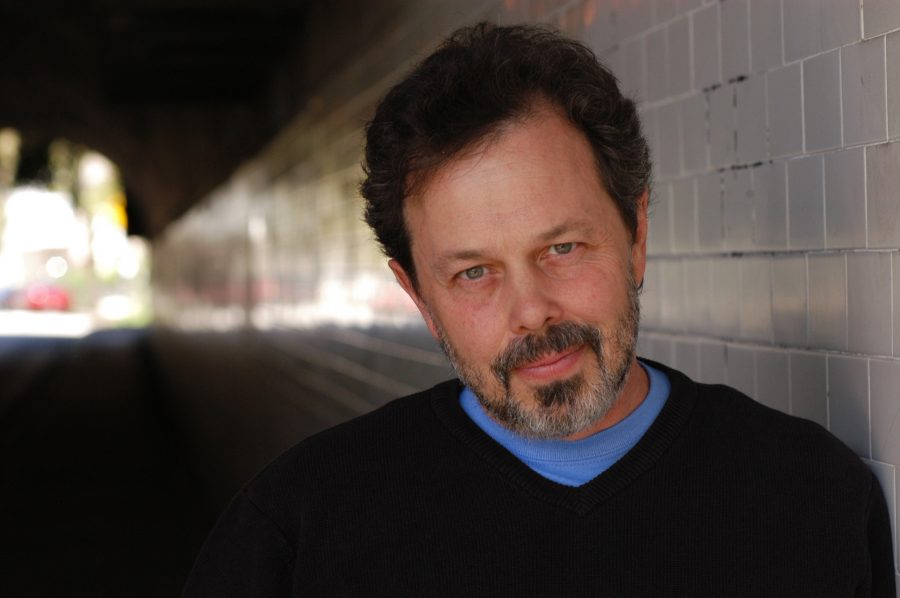 Kathryn also was part of the annual Golden Globe party of "It" girls.

My friend Luis Angel (@aemind) recently interrogated me to learn all my Machiavellian tips & tricks: https://t.co/qMovRTodTS

Tyler helped score two goals which led to his team winning the match.

While shooting a commercial in Romania, Jeffrey Dean Morgan sent back this message

Hey @JensenAckles and @jarpad in Transylvania. Gonna finish this vampire deal once and for all. You're welcome. pic.twitter.com/2uWvD7itec


Catching Up with Current and Former BTS Personnel
Bob Berens talks writing for ‘Supernatural’ and his favorite episode with MovieTvTechGeeks.
Denver Nerd Alert News has an Interview with ‘Supernatural’ producer Jim Michaels.
Sera Gamble has been making the rounds this week.
The Magicians Showrunner Sera Gamble Takes Fans to Fillory.
Sera also took part in this podcast
Sera is also developing a new series. Congratulations Sera!

Adam Glass' Rough Riders comic is up for an award and we can help him win.

Show Tidbits
‘Supernatural:’ Not Just a Fandom, We’re Family!.
Dean and Cas are in the running for The Best American TV Couples of All Time – Poll.
United by Pop published How ‘Supernatural’ changed my life.
Conventions and Cast Appearances
Want to see a Louden Swain concert? You can attend one in your own home.

Gil McKinney doesn't only guest at Supernatural conventions, he will be joining the Once Upon A Time Convention.

@99Vancouver The Once Upon a Time Convention comes to Vancouver March 24-26 with stars, parties, panels & more! https://t.co/bsHOssTLO1