View Comments
Supernatural around the web this week!
Catching Up With Current and Former Cast Members
MovieTvTechGeeks interviewed several of our guest stars this week
Death keeps knocking for ‘Supernatural’s’ Julian Richings interview 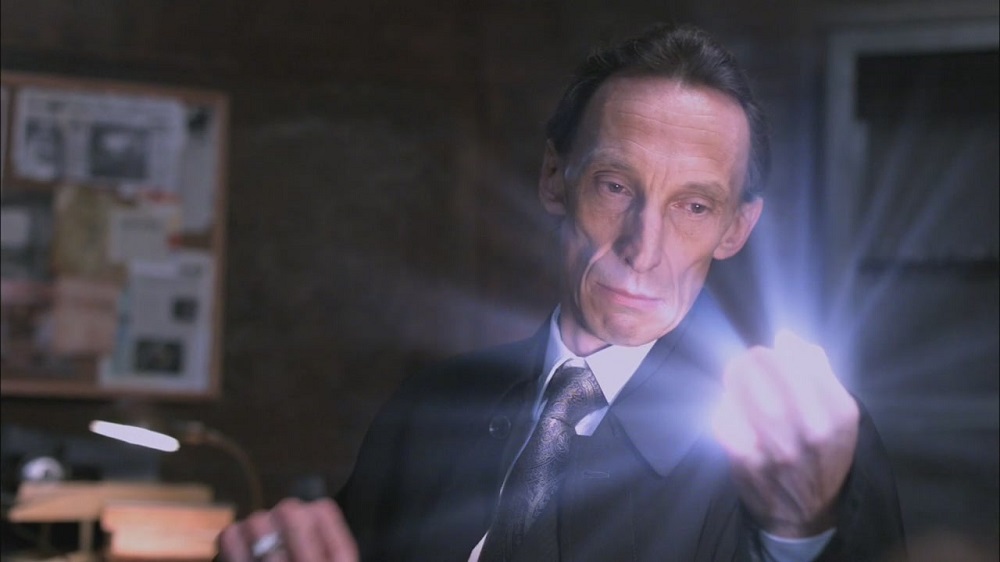 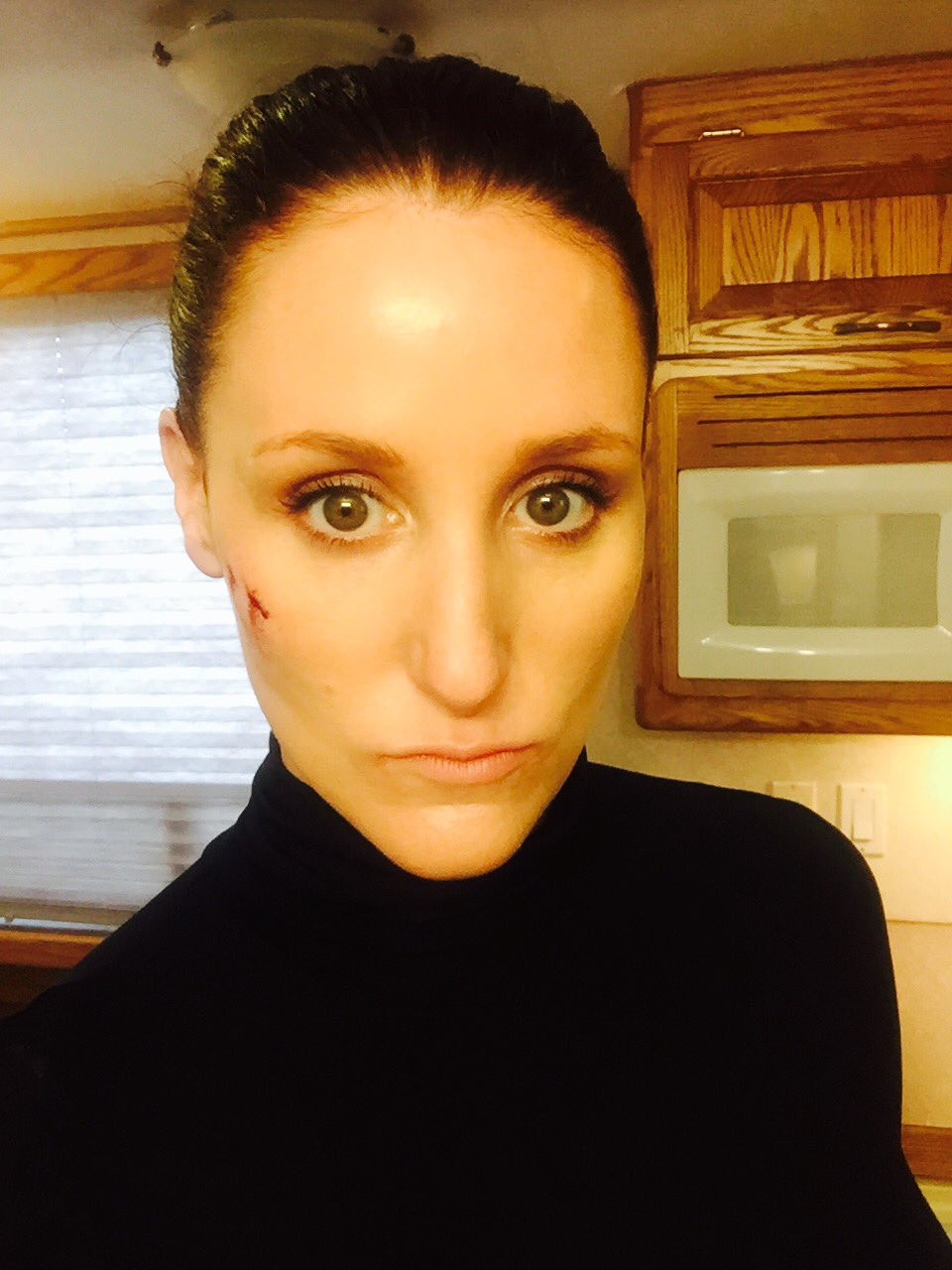 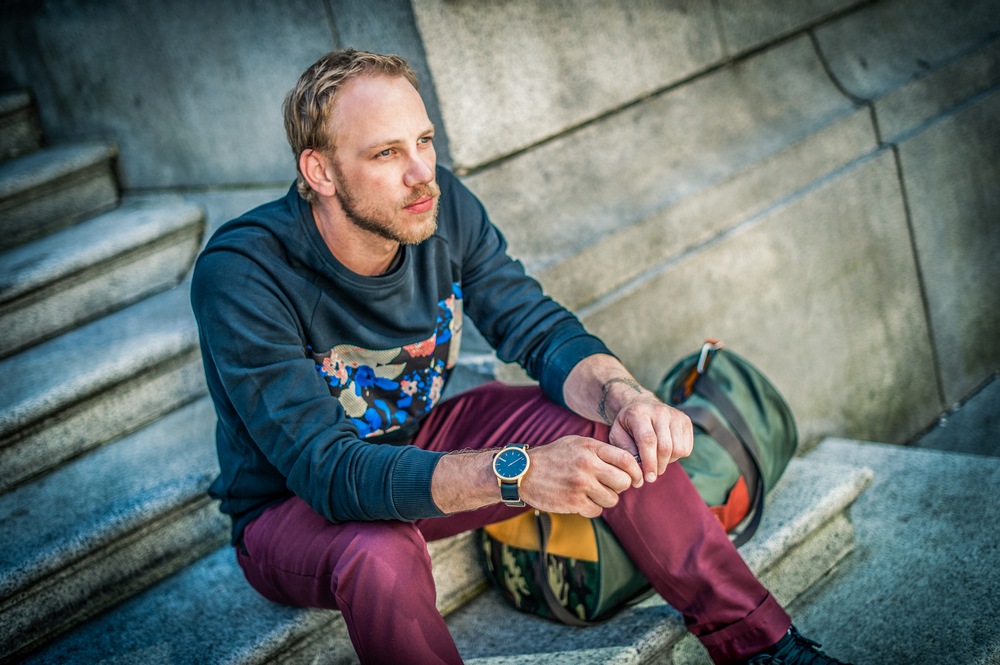 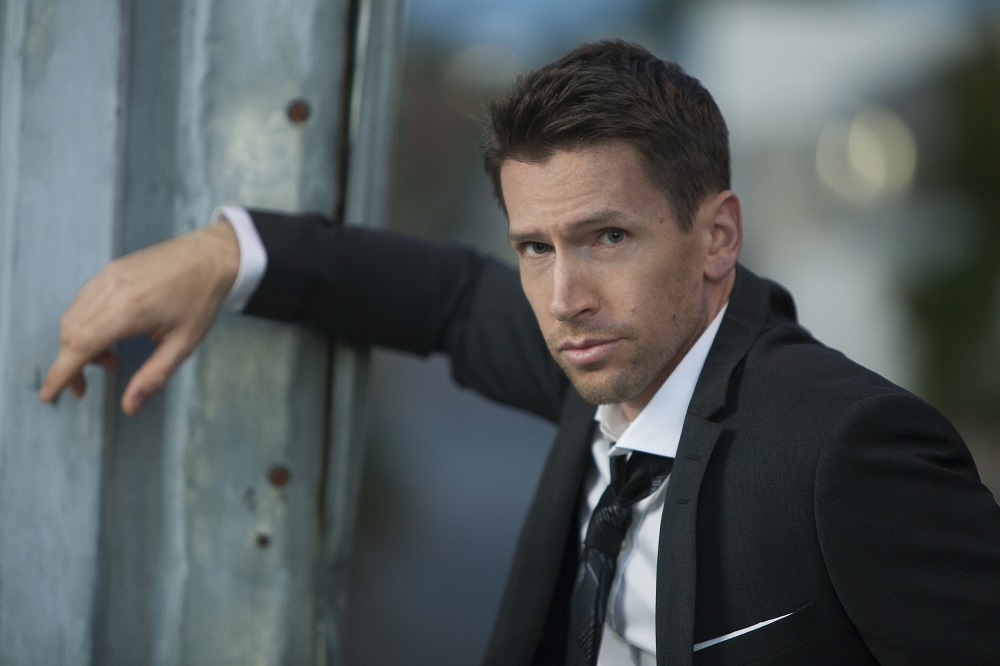 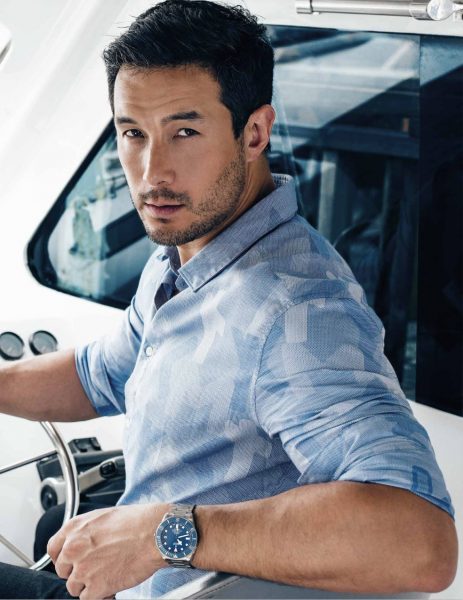 h
Shoshanna Stern  (Eileen Leahy, Into the Mystic) joins other Supernatural stars in giving back by starting her own charitable endeavor.

“Some of you may know that I seem to have been living under a rock, because I had no idea just how large and dedicated the Supernatural fan base was before doing the show. I’m so grateful that both Eileen and I were met with an incredible amount of love and support. As I’ve been generously introduced into the family, I’ve had the privilege of getting to know a great many of you who have reached out to me. I’ve learned that many of you fall into the same spectrum as I do. Some of you already identify as deaf, while some of you are questioning your identity as a deaf person, and have asked me for advice on how to deal with various aspects of the deaf experience. My response has always been to learn sign language and to seek out other deaf people, because the deaf community, much like the Supernatural community, is a family. As someone who is a proud graduate of Gallaudet University, I know there is no better place on earth to do this than Gallaudet. Moreover, as a proud deaf female, I am reminded almost every day just how fortunate I was to be able to get a college education in the many ways it has enriched my life. It is my greatest hope that through the proceeds of the #SPNSignLanguage shirt, we can pay it forward and help give another deserving woman this valuable experience.” 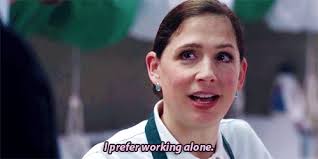 You can catch Julian Riching (Death) live at a Workshop Staged Reading of SPRING AWAKENING - A NEW ADAPTATION, November 20th

Next Sunday! Join us for #SpringAwakening A Staged Reading & be sure to RSVP! It's FREE to & spots are going fast! https://t.co/FpWOuDyxYH pic.twitter.com/oou2qjsIET

Join me & thousands of Angelenos Saturday, November 19th. Together we will end homelessness. Register and fundraise https://t.co/OJH0eVKAAD pic.twitter.com/rG2qT6XSG0

We'll be able to catch Tyler Johnston (Samandriel/Alfie/MattPike) on December 7  in a new in Hulu's series Shut Eye.

Your plan for how to spend the holidays is clear: #ShutEyeOnHulu drops December 7, only on @hulu: https://t.co/gbdUcrlhH8.

A shut eye, what the hell is that? #ShutEyeOnHuluhttps://t.co/jU2BQbqoW2

The Man in the High Castle season 2 premieres on Amazon Dec 16th. https://t.co/YY89VKviRL

Louden Swain continues to release singles from their new album

#MusicMonday #NewSwain "Over Before It Began" is now avail for streaming @ https://t.co/9gcd5dw1ok https://t.co/oXlCuR4MUp Listen & Share!

You can now pre-order the album.

In addition to his work with Louden Swain, Rob Benedict (Chuck/God) continues to promote Kings of Con. He filmed a segment with ENews
Curtis Armstrong  (Metatron)has exciting news

Excited to reveal the cover of my book, #RevengeOftheNerd!
Also available at Amazon: https://t.co/hFyMgAbVtk pic.twitter.com/m4uYc6pcJn

Katie Cassidy (Ruby 1) has been cast in the new Indie film Grace.
Katie was also featured in Hello Magazine Katie Cassidy opens up her closet to show off her top finds for cold weather.

Did I mention I booked a job on NCIS: NEW ORLEANS? — traveling to New Orleans, Louisiana from Charlotte... https://t.co/a7CVXWE2pd

Sterling K. Brown (Gordon) has also been nominated for his work in The People vs O.J. Simpson: An American Crime Story.

Misha Collins has an interesting interview coming up

I'll be on NPR discussing how to build a bunker & survive drinking your own urine. Want to come to the live taping? https://t.co/nDSQXqzV9O

Jared Padalecki was included in 19 Actors Known for More Than One Iconic TV Role for his role as Dean in Gilmore Girls and Sam in Supernatural.
PopSugar gave us 26 Jensen Ackles Tweets That Will Instantly Brighten Your Day.
Hit 'Next' For More News


Catching Up with Current and Former Behind the Scenes Personnel
Nerdy Girl Express had an An Interview With #Supernatural Writer @DavyPerez.
Robbie Thompson Comic information:

"It's Wednesday! You know what that means! But... CLONES?" ? #NCBC #MarvelSilk pic.twitter.com/WNghB7sCFF

AV Club reviewed this new comic in Doctor Strange musters his mystical allies in this Sorcerers Supreme #2 exclusive.
Robbie is adding a new series to his comics work Planet of the Apes/Green Lantern cover artwork and creative team revealed.

Interested in trying out Adam Glass' Rough Riders comic? You're in luck

No availability date yet, but Amazon is taking advance orders for DVDs and Blu-ray Discs

Good news for viewers in the UK (Thanks all-spn livejournal)

TV Guide tells us Here's What the New CW Schedule Means for Your Favorite Shows.
People still appreciate us.  ‘Supernatural’ Secures Spot in Fandom 250 Rankings!.
Supernatural characters who made it into the 33 Best Character Introductions on TV Ever. Full list starts here.
Fangirlish told us 5 Times Supernatural’s “Celebrating the Life of Asa Fox” Gave Us the Feels.
Buddy TV told us 4 Ways 'Supernatural' Got Back to Basics in 'Celebrating the Life of Asa Fox'.
Cast Appearances and Conventions
If you're in Atlanta this weekend, you can see Amy Gumenick at the Heroes and Villains convention

With Rick Springfield having joined the cast, we have lots of chances to see Lucifer in person:

Rick's touring schedule with his band can be found here. 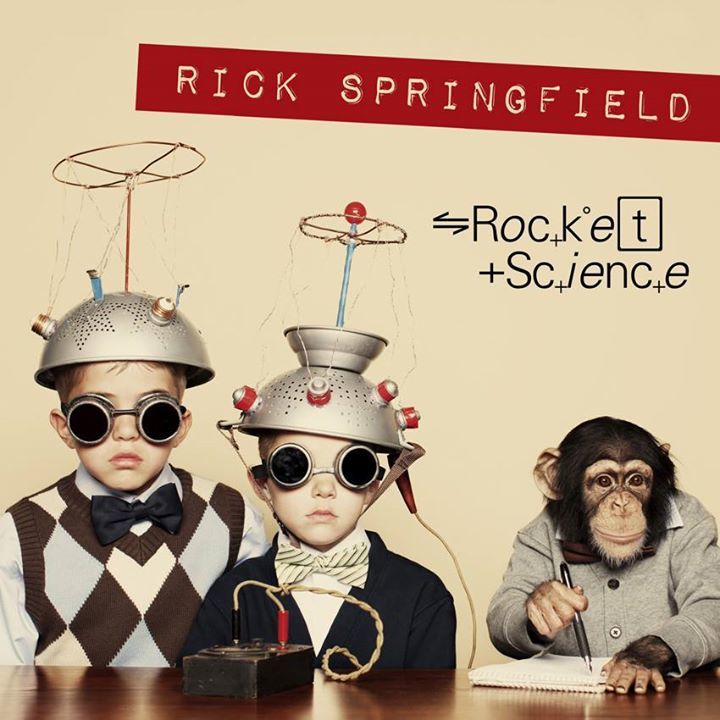 Ty Olsson (@TyOlsson) is going to @DreamsCONEurope in #Frankfurt come on out June, 2nd to 4th, 2017 pic.twitter.com/rw3F9UlL6z