Julie McNiven's (Anna) wedding was featured in Wedding Chicks. Thanks to all_spn livejournal for the tip.

It was reviewed here.

Sebastian Roche has two projects coming out. He just wrapped production on his newest movie.


Wrapped the last day of @LoveSallyMovie today with my mate @ChrisGorham! Had a wonderful time making this, can't wait for you all to see


His other movie The Young Pope premiered in Venice on Saturday, Sept 3.


It was reviewed here.

Adam Rose's (Aaron Bass) VLog has been nominated for an award.


YOU MADE IT HAPPEN.

SO PROUD to be nominated for Best Storyteller on snapchat

You can vote for him here. Good Luck Adam, we're rooting for you!

Katie Cassidy (Original Ruby) will be taking part in a charity event for the victims of the Orlando Shooting. Thanks to all_spn for the tip.

From Highlight Hollywood  Walking Dead’ Exec Producer Gale Anne Hurd Says, “Negan Is A Season 7 Game Changer”. Thanks to stephanie@soapfanfiction for the tip.

Jim Beaver has a new role.

If you want a look at one of Jim's other roles, check out this documentary on Deadwood.

Misha Collins has another charity event in the works. 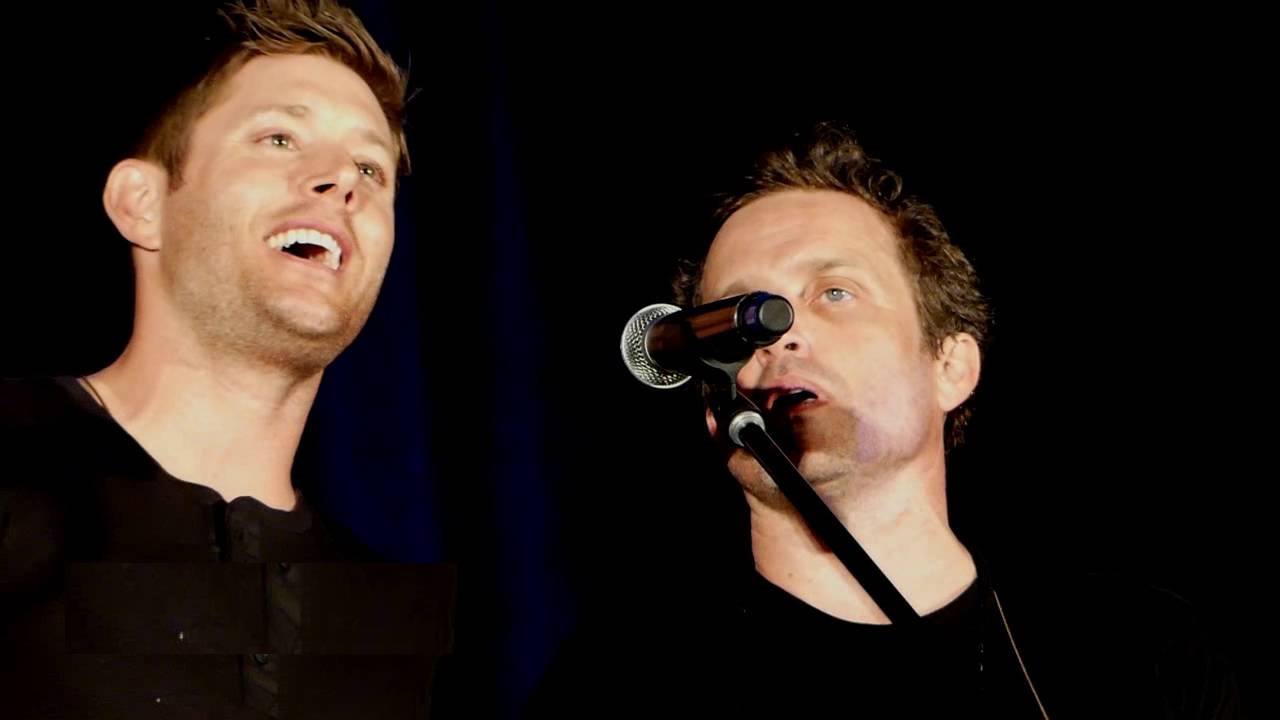 Hit *Next* to catch up with Cast and Show Tidbits!
back to top