WHERE IT ALL BEGAN


From the beginning, our great and merciful overlord Alice Jester had been having fun tossing captions onto scenes from our beloved show. When I came on board, of course I loved them as she and I have similar senses of humor. So I gleefully contributed some of my own when inspiration would strike. Eventually, we finally figured out: hey! Why not let some of our intrepid readers in on the fun?

Thus it was, with the last episode of season 10, we set up our first "Caption This!" contest. The winner? A mysterious guest who remains unknown to this day. 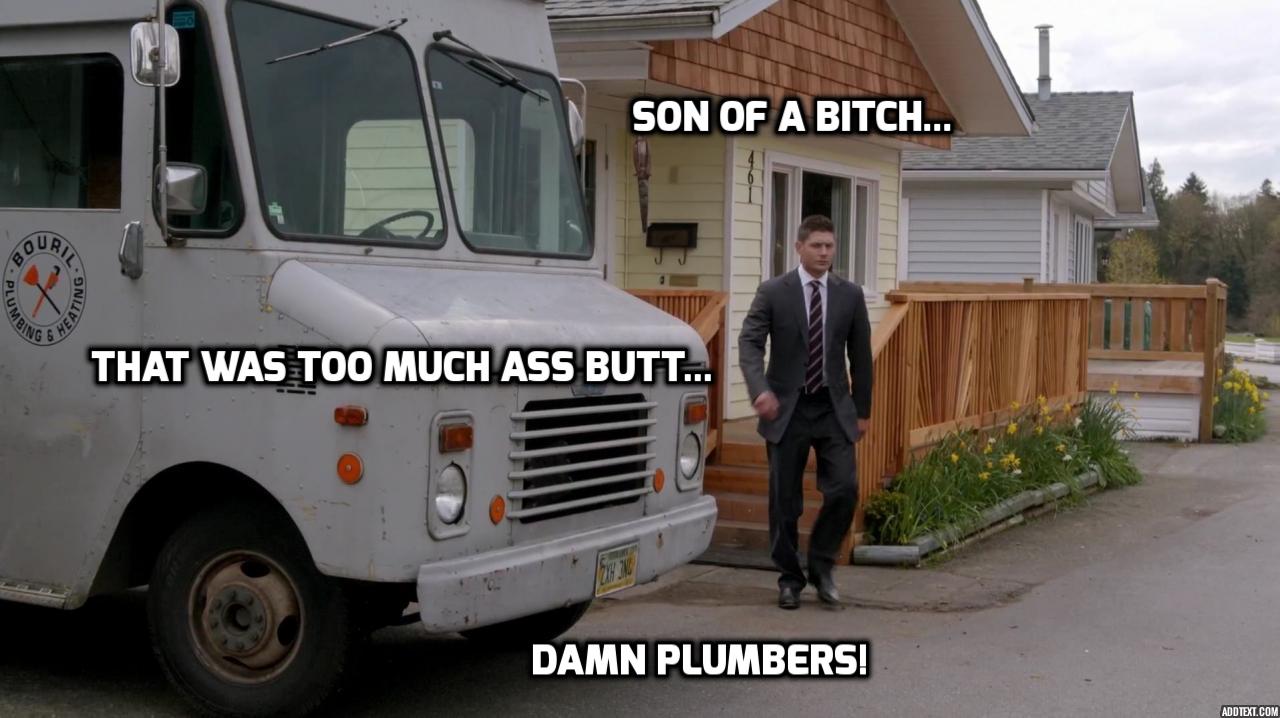 And we have been doing it ever since.

Those brave (and hilarious) souls who participate in this contest earn the title of "captioneer." 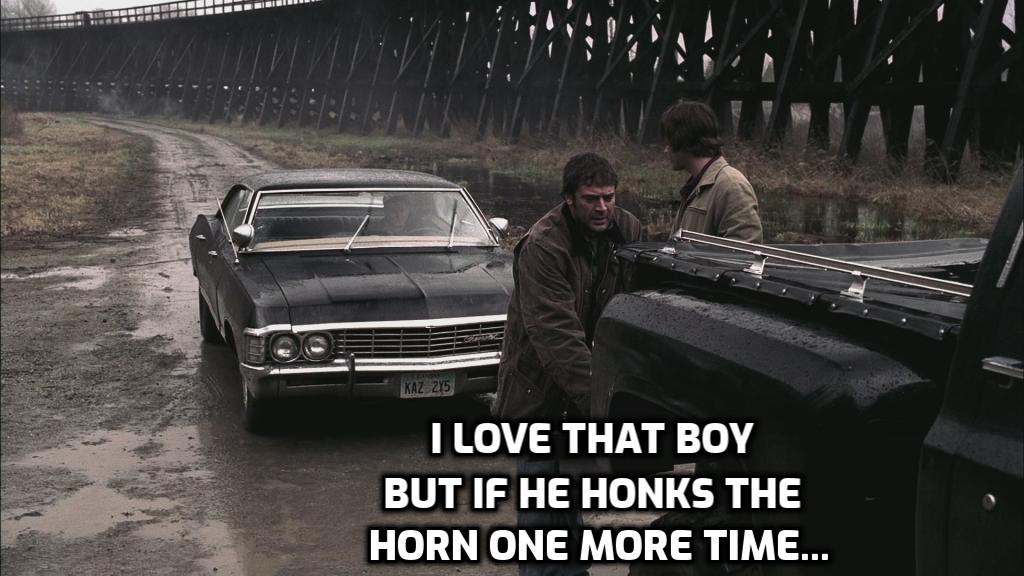 Honorable mentions, and a big hearty "really awesome" to these people because it was really, REALLY hard to choose between them:

MIHAELA
John: Sammy, stop encouraging your brother and give me a hand with pushing the damn truck! He won't stop laughing until we manage anyway.


Now, it is also tradition that when we reach a 100 mark, I do a special "Editor's Choice Awards" with a bunch of completely made up categories as nonsensical as our contest itself.


For extra fun, when I'm hunting for screenshots I like to find that one frame where maybe one of the actors had a facial expression that looks a little goofy at that fraction of a second. So this award goes to contest #250 with a moment from episode 2.17 "Heart." Captioneer AlyCat22 not only gave us a great callback, but Sam's face was perfect as a reaction to that line. 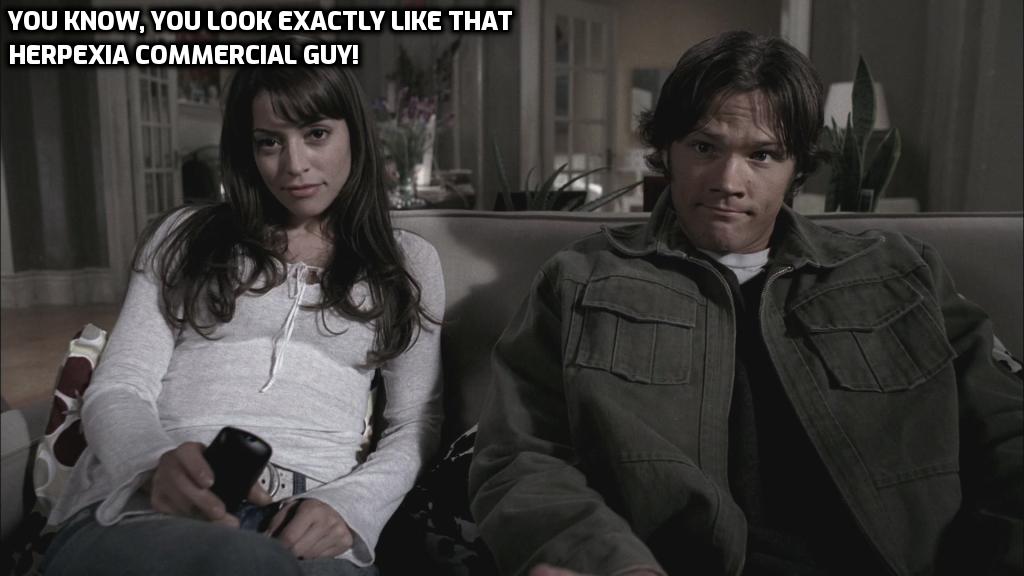 
Often when we run this contest, a few of our captioneers will be inspired to write entire fanfics about how it all might have gone in that scene. Even if they are often longer than can be put on a picture, they are always entertaining fun. It takes a rare talent to tell an entire story in as few words as possible. For that, we go to contest #268 which featured episode 1.18 "Something Wicked." Captioneer Marion told us just enough to make us laugh, and panic, over the story we weren't told. 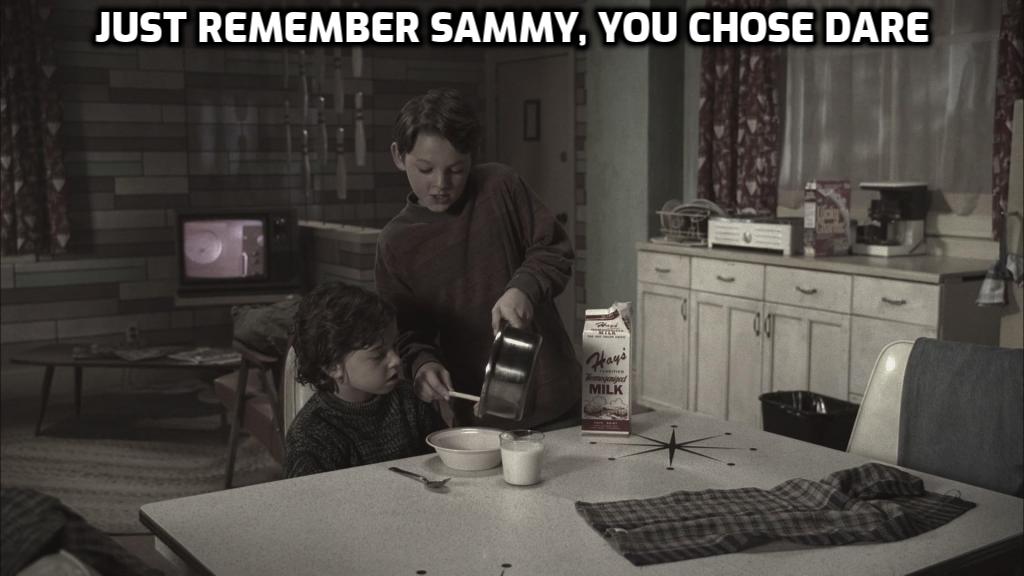 EDITOR'S CHOICE - EPISODE I MOST WANT TO SEE


This category is similar to the one above, only instead of a story hinted, this is more about an episode I wish we had gotten. From contest #219 which featured episode 10.21, "Dark Dynasty", captioneer @superunditchabl gave us a chance to dream of a Critical Role episode starring our beloved characters. 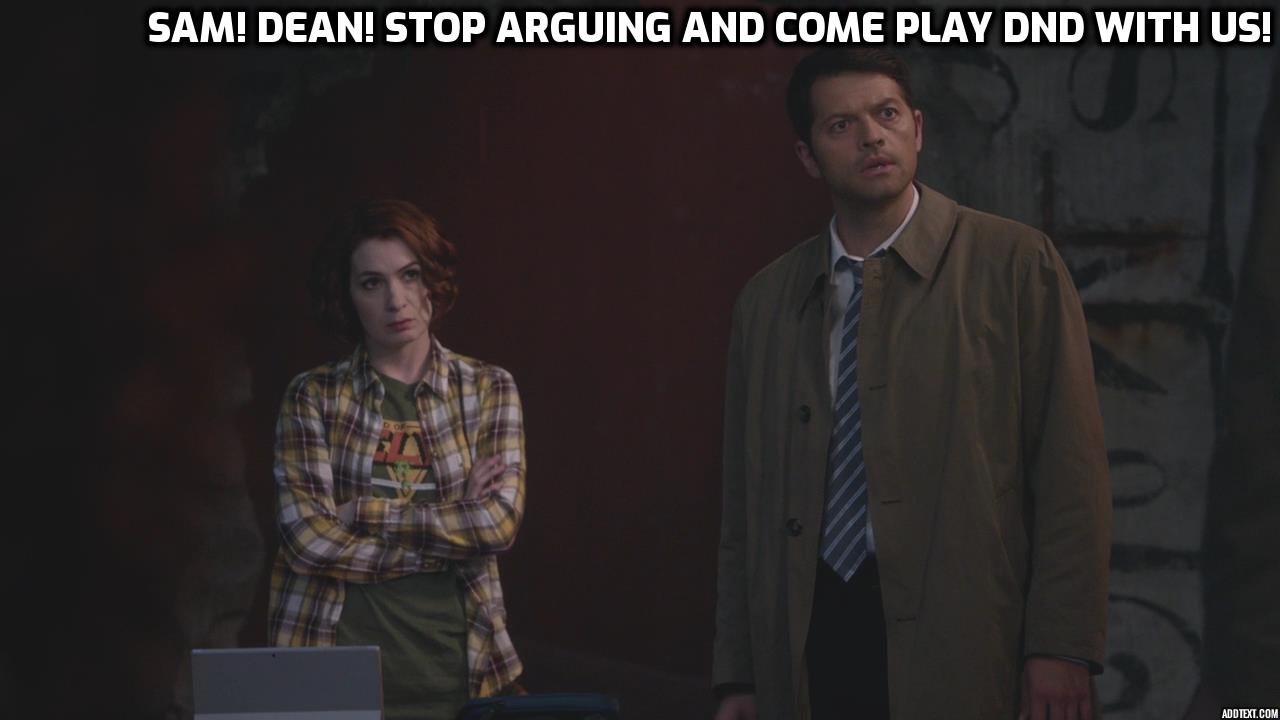 
No cow is sacred around these parts. We've had jokes at Dean's expense and jokes at Castiel's expense. This time around, Sam earned himself a bit of levity. From contest #286 which featured episode 9.12 "Sharp Teeth," captioneer Stephen Burns gave us a glimpse into Sam's nightmares. 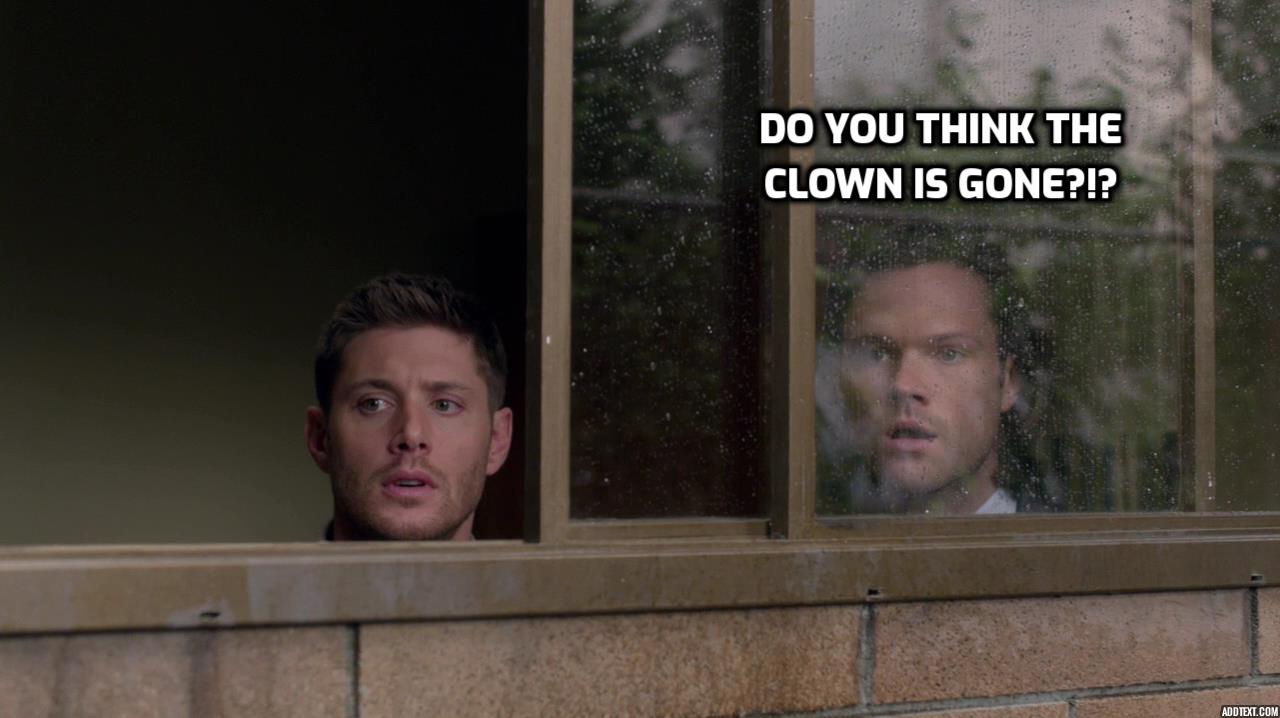 
Hey what can I say? I like their style and enjoy wearing trench coats myself. in contest #241 featuring episode 15.15 "Gimmie Shelter", Captioneer White_Bat came up with a convention I know I'd attend. 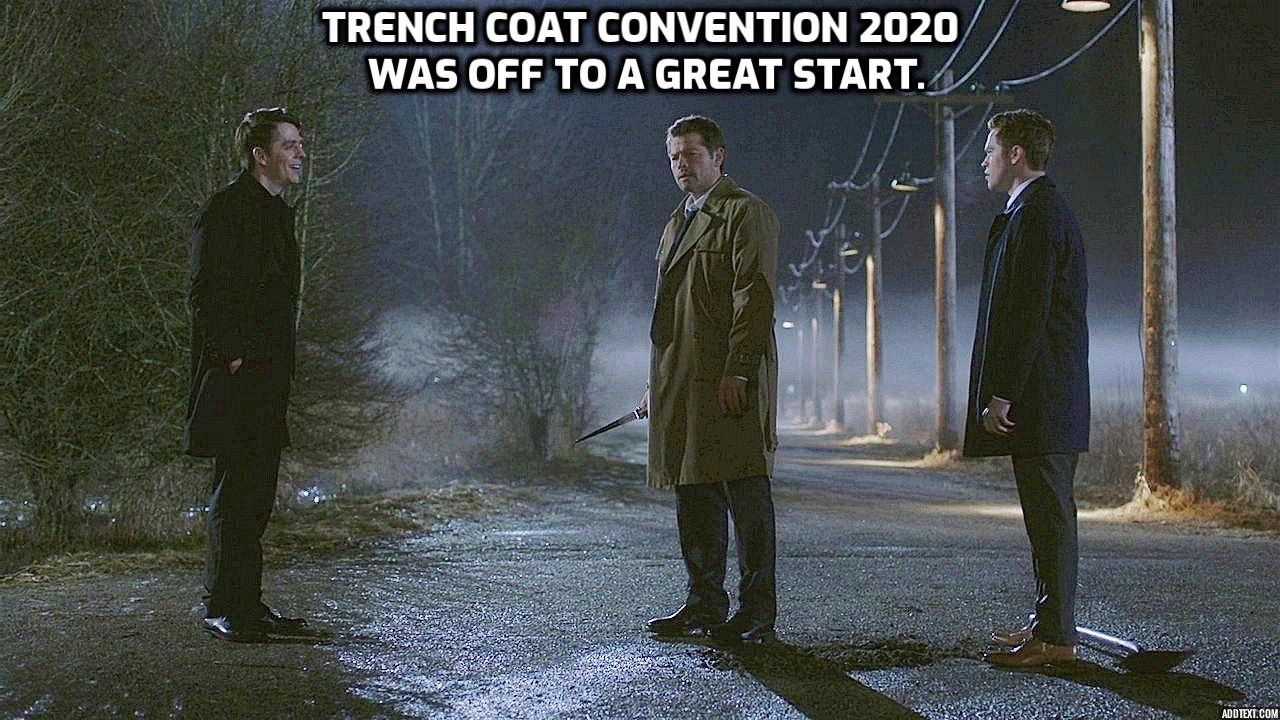 EDITOR'S CHOICE - WAY TOO SERIOUS FOR THIS TOPIC AWARD


Leave it to captioneer Anonymous to come up with a pretty silly conversation to go with expressions that are way too serious. From contest #292 featuring episode 9.08 "Rock and a Hard Place." 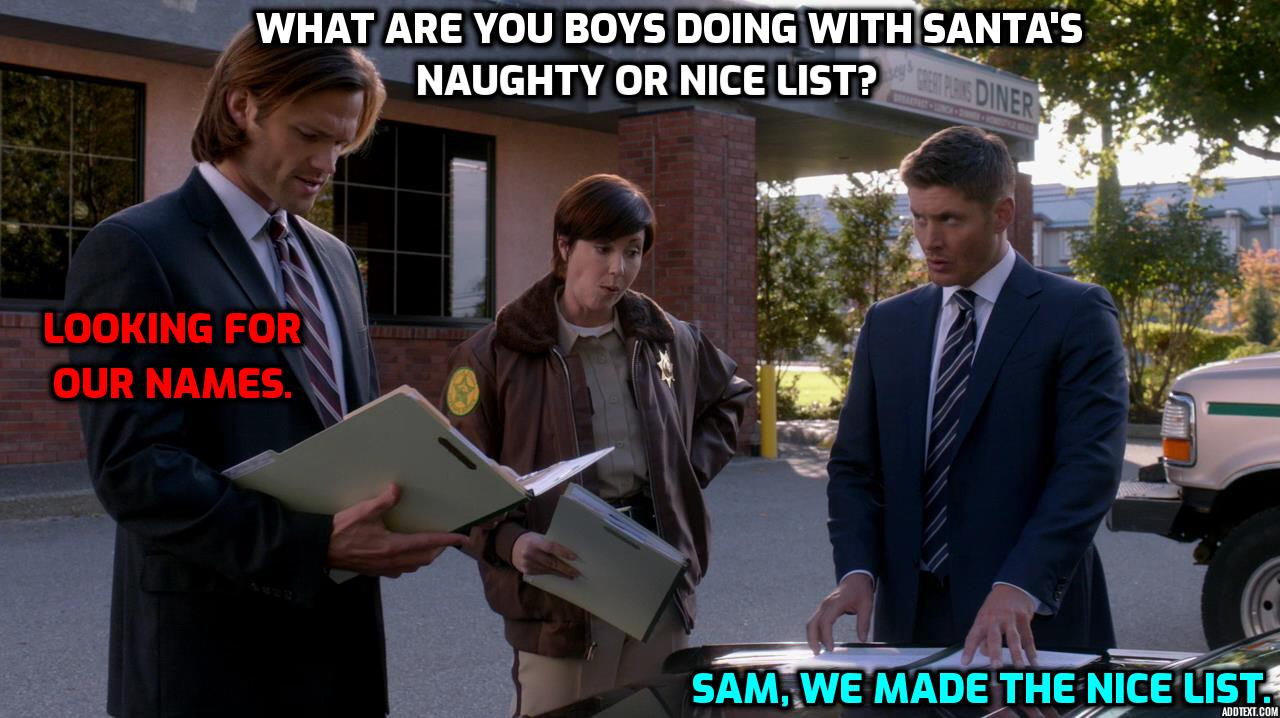 
I try to give each and every memorable guest star a good scene in which they can be immortalized during these contests. Little did I realize that by far, the greatest and most popular guest star we ever had on this site was none other than... 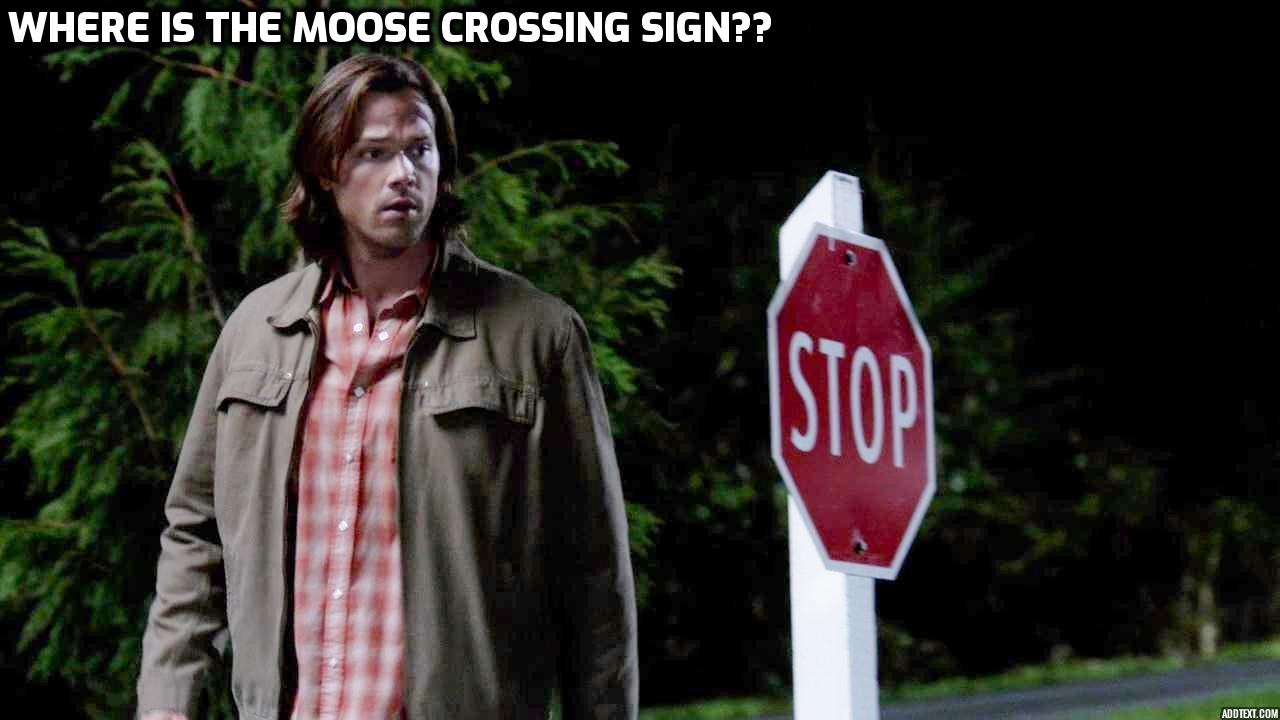 
Hey, we get a lot of jokes about Dean and pie (especially when the caption involves him with actual pie), so it seemed only fair to acknowledge that out of all the stellar pie jokes, the best one is awarded to captioneer @Rajshri. From contest #236, featuring episode 7.04, "Defending Your Life." 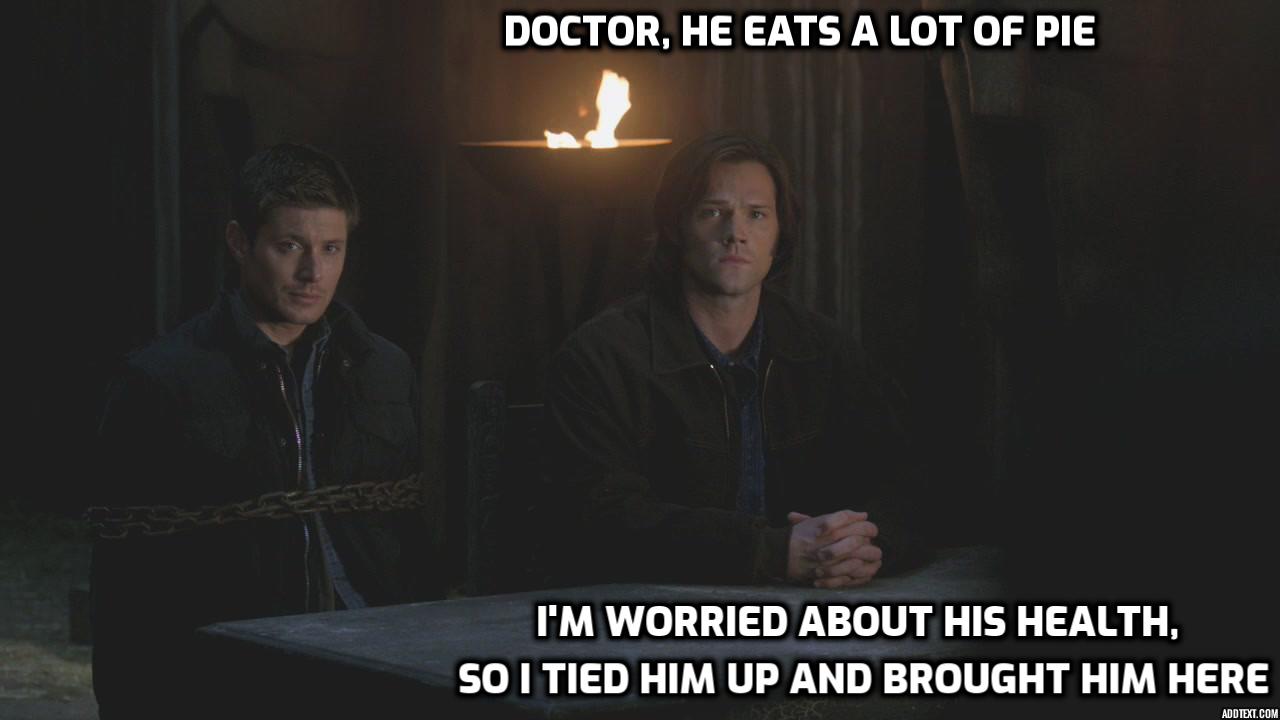 
Ok, there is ONE category which must show up in the Editor's Choice Awards. We'll always have a few of these jokes in every batch of 100 and what can I say, they still make us all chuckle. Again we turn to captioneer AlyCat22 for this laugh from contest #240, featuring episode 15.14, "Last Holiday." 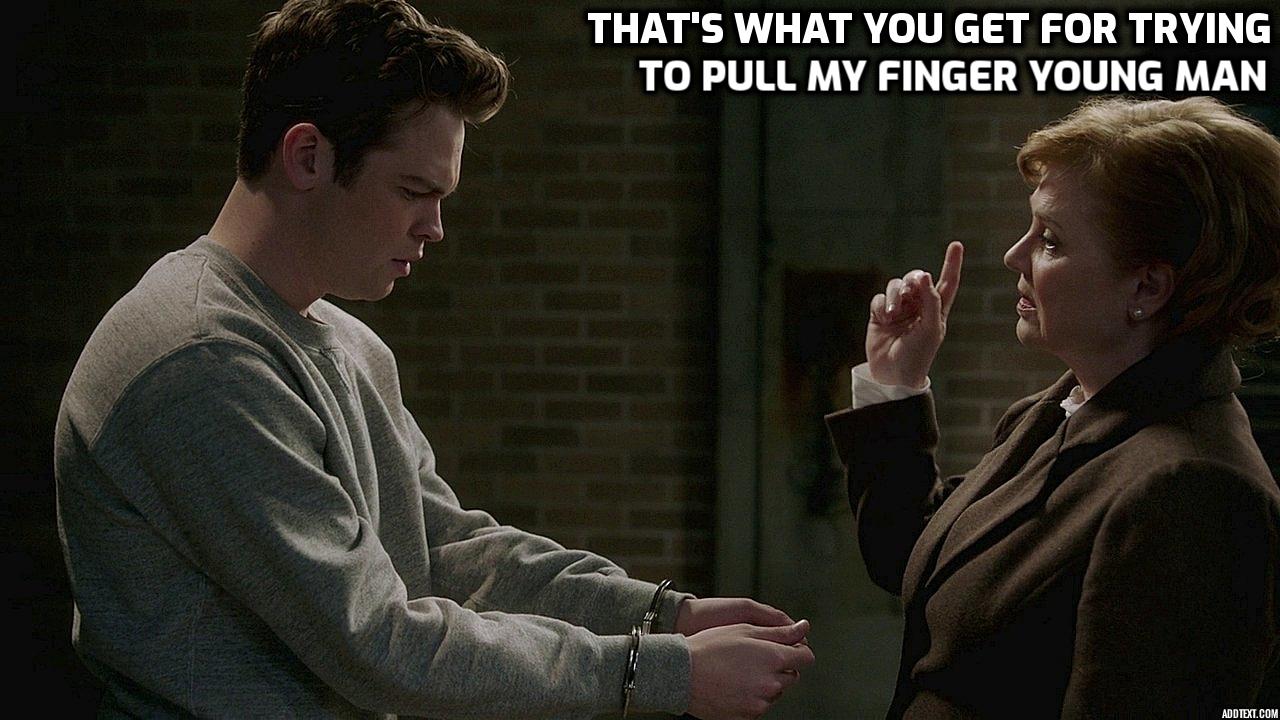 Next up: Nightsky and Alice share their Editor Choice Awards for "Caption This" #201-300 Winners! There may even be a surprise announcement involving prizes...

Drop into our #CaptionThis contest page any time! You can enter your captions, get a laugh from all the creative entries and vote on your favorites each week!
Enjoy all of Nate's musings on Supernatural!  Video Reviews of Episodes, Book and Game Reviews, Original Fan Fiction and more, all linked on his Writer's Page!