View Comments
Supernatural in the news this week.
Catching Up with Current and Former Cast Members
Interviews
Our Internet Needs ‘Guardians’: Supernatural’s Mark Pellegrino (Lucifer) Speaks Out Against Online Bullying

WATCH: In the latest edition of “Fallback Friday,” actor and activist @kendrick38 joins MSNBC’s @AriMelber to discuss the renewed debate over harsh prison sentences, arguing “at the root of these systems is oppression." pic.twitter.com/ECoqZIYNgk

Watch Lauren Tom (Linda Tran), Osric Chau (Kevin Tran), Tim Omundson (Caine) and Mark Pellegrino (Lucifer) on the Supernatural panel from the ReedPopMetaverse
Other Projects
Julian Richards (Death) will be in "Anything for Jackson"

Thanks @TVGuide but I see that you left out how much he enjoys bubble baths, anagrams, and extreme ironing... https://t.co/32cNfGsXqI

so proud to be a part of season 2 and excited for you all to see it!! ???#LAsFinest https://t.co/iWZSCp03MM 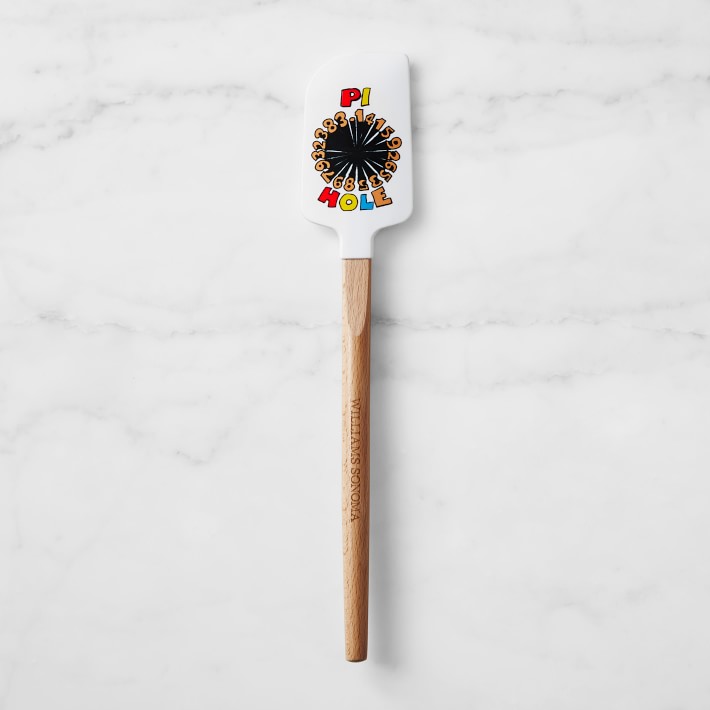 The 2020 @williamssonoma x @nokidhungry collection is here!! ? Join us in the fight to end childhood hunger by purchasing one of these limited-edition spatulas: https://t.co/G6MDMk4AJN pic.twitter.com/nzUoEDVajE

The biggest accomplishment of this year's @GISH was being #2 trending topic in the US AND #1 in Canada — oh, & there’s that little matter of raising over $300k for criminal justice reform.

(Thanks for the banner Hunts, guys. Let’s do it again soon.) pic.twitter.com/oQR8K3eEBD

Genevieve Padalecki (Ruby #2) is partnering with Kohls for a design collection, available Monday.

I have been waiting to share this collection with you guys for so long and I cannot believe it is almost time!!! Set your calendars for this MONDAY. If you're wondering what I'll be doing this weekend....just bursting at the seams with excitement to share all the pieces from my @kohls collection! #NowGenxKohls

DJ Qualls is on Cameo

Save me from myself. Check out my Cameo profile: https://t.co/I4RdmMARvK

For more coverage on the restart of Supernatural see Alice's article Jared and Jensen Arrive in Vancouver, Shooting to Resume Soon
If you haven't seen it already,  check out this conversation with Cory Booker covered by Kimm Curran Virtual 'Meet and Greet' With Jared, Jensen, Misha, Sen Cory Booker and M J Hegar
Fangasm is Savoring Supernatural
Conventions, Cast Appearances and Fandom