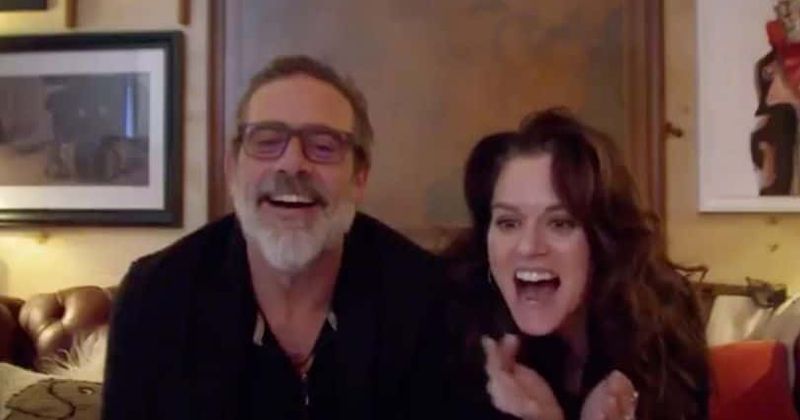 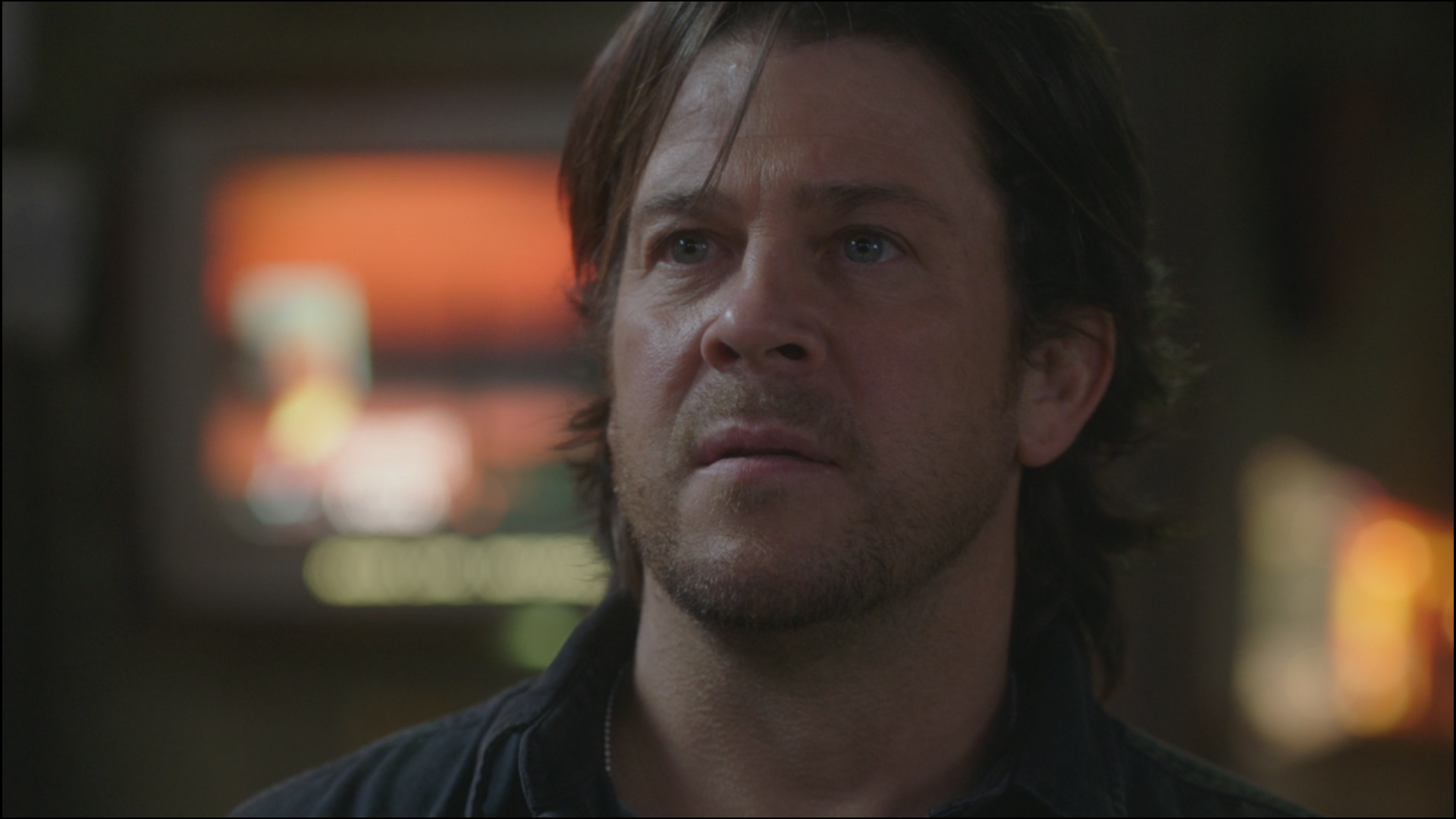 Although AMOK may look a little different this year, the goal is the same! Click the link below to register for #AMOKRA20 with @RandomActsOrg! Let's inspire the world to conquer with kindness during these uncertain times. Stay safe & hugs! ~Jean https://t.co/BwRhDjMC07 pic.twitter.com/eErYWo09De

Eleven years ago, you welcomed me into the #SPNFamily. From the bottom of my heart I just want to say ILY! 100% of the profits from this tee will help support #COVID-19 relief efforts. We’ve got this! ???? https://t.co/TjDfOKnrZp pic.twitter.com/uzCivyfie8

You all have been so important in our lives, and this shirt is our gift to you. 100% of profits are being donated to @_mealsonwheels and @feedingamerica in the #SPNFamILY's name to help people in need. Pre-order yours at https://t.co/cfhinq28pc pic.twitter.com/aMx0a74zvp

Hey #SPNFamILY peeps, join me and other cast members to do some good during this tough time. 100% of profits from these shirts will go to @_mealsonwheels and @feedingamerica to help people who otherwise might not be able to eat. Pre-order yours here: https://t.co/uYuZAbNKCX pic.twitter.com/2jRfv6uKu5 Jensen Ackles, Jared Padalecki and Misha Collins are all part of the CW Gratitude videos.
Hit 'Next' for more news.


Catching Up With Current and Former BTS Personnel
Season one of Jeremy Carver's Doom Patrol will be shown on HBO MAX. Mark Sheppard and Julie McNiven (Anna Milton)are both in the series.

It’s time to get strange! Watch the entire first season of #DOOMPATROL on @HBOMax starting May 27! https://t.co/fjEPxXPRp5 pic.twitter.com/OlnODKHgQt


Show Tidbits
Supernatural: Every Villain Who Broke Into The Winchesters' Bunker
A clip of Legends of Tomorrow's honoring Supernatural.
Every Time Sam and Dean Died on Supernatural

A nice @JensenAckles POV inside @TheRealSPNBaby1 Baby! #SPNFamily #Supernatural - I hope you enjoy the little behind the scenes video! pic.twitter.com/eF2R1aVVGm


Want to see more previous news? Checkout all my articles here.
Previous spoilers are on the Spoiler Page.
back to top