Arrowverse star Osric Chau says he felt like he was at Comic-Con on the sets of 'Crisis on Infinite Earths'
Entertainment Spotlight: Osric Chau
Crisis on Infinite Earths: Osric Chau Talks Joining the Arrowverse, Ryan Choi's Future, and More
DJ Qualls (Garth) on his Supernatural journey and Garth's 'beautifully written send-off'
Supernatural's DJ Qualls Teases an 'Iconic Moment' With Jensen Ackles in Final Episodes
Supernatural actor DJ Qualls on how his tap dance with Jensen Ackles came together
‘Supernatural’s’ DJ Qualls on How His Experience Coming Out ‘Parallels’ Garth’s Journey 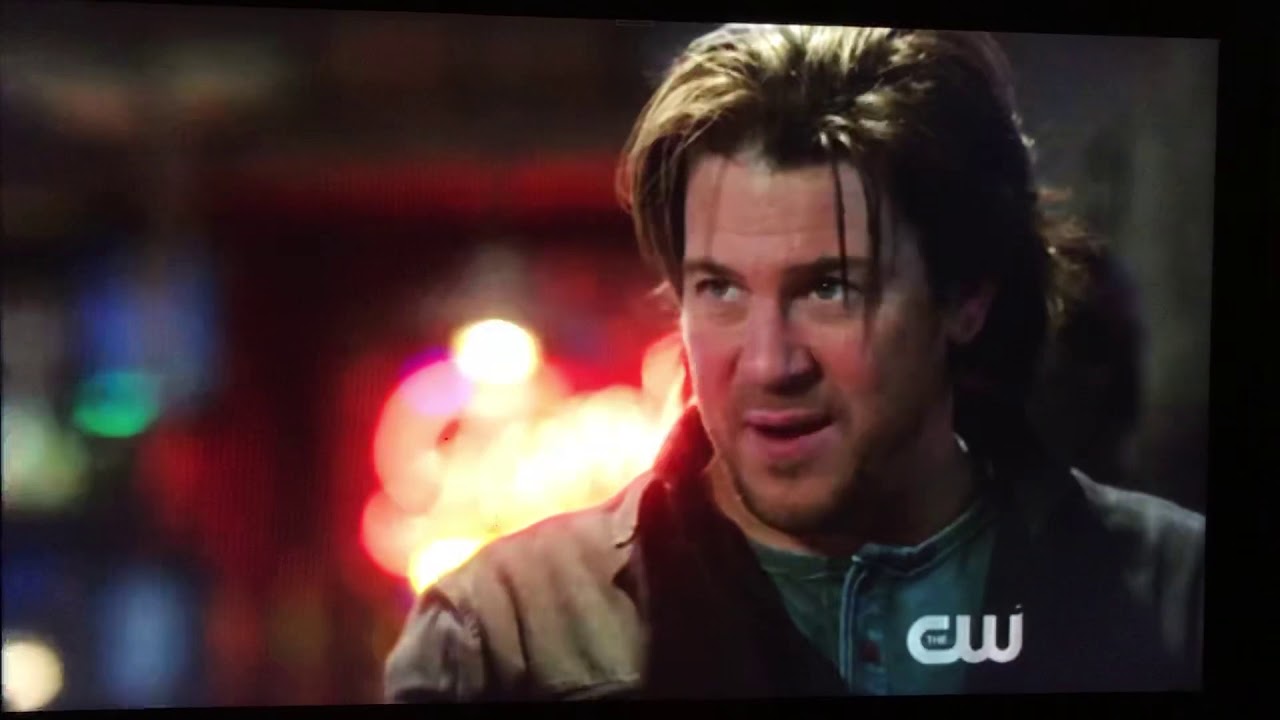 Christian Keyes (AU Michael) Joins the Cast of The Young and the Restless! 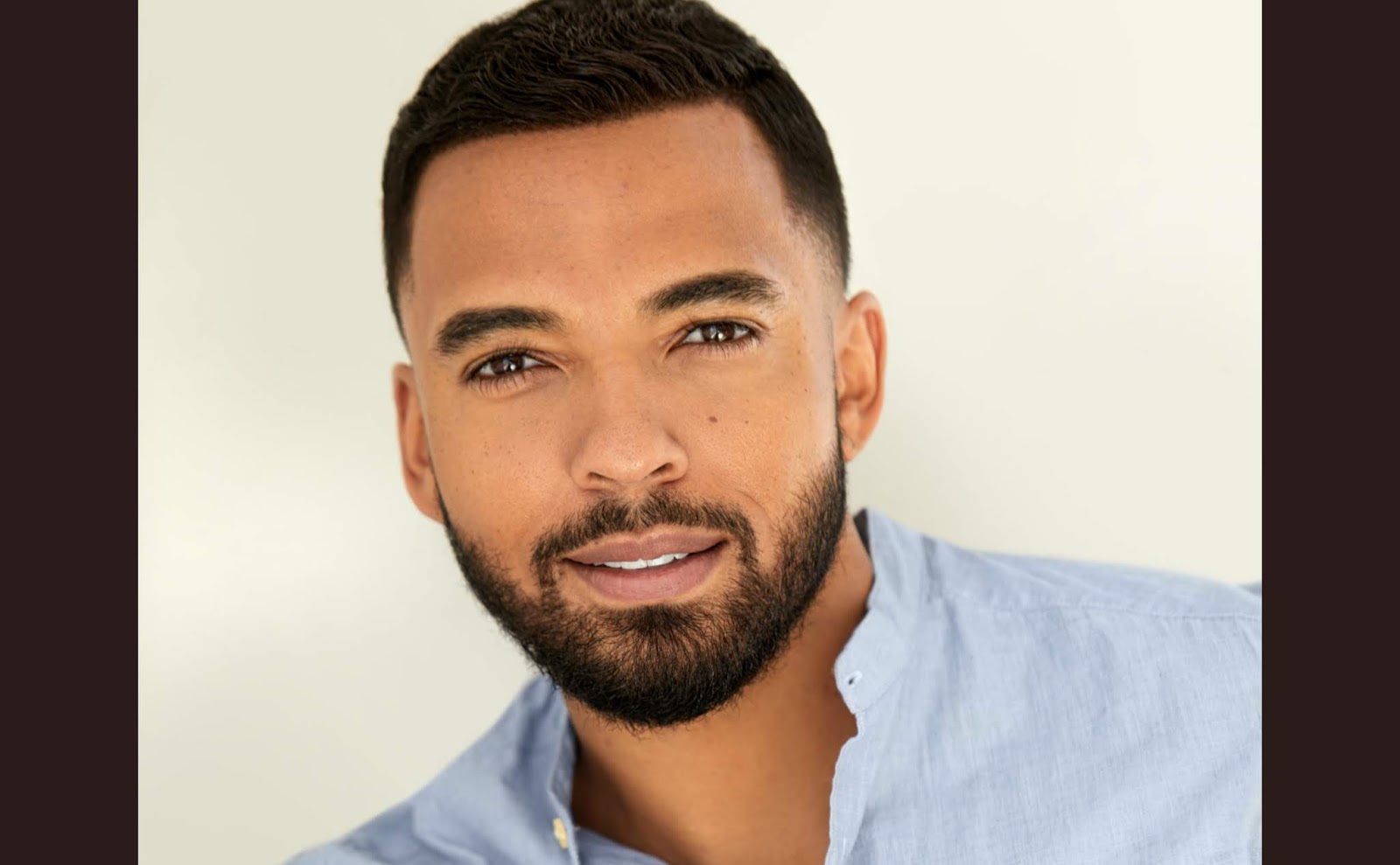 
Psych 2 with Tim Omundson (Cain) and Kurt Fuller (Zachariah) has been moved to the new streaming service Peacock. Calling all Psych-Os! The classic series and a new #Psych movie are headed to #PeacockTV. You know that’s right. pic.twitter.com/m0jltuZJFd

Oh hooray!! You saw it :). Just got mine. Shall I scan the article so you can see it better?
ANNNND... this over 10k is PRE the final tally I should be making this next week and donation from the song and the merch!
The #LTTU crew is strong and I <3 you xo DHJ https://t.co/XJHgKiZhKj Misha Collins made the Guinness Book of World Records.

I felt so joyful to be at the @SAGawards last night celebrating #biglittlelies in this @MaisonValentino gown because I just felt 100% like me! So I’m stealing the quote Pierpaolo used on his last post of me. “Be yourself. No one can say you’re doing it wrong.” -Charles M. Schulz pic.twitter.com/hdrWFAFBqy