.@Mattcohen4real discusses being part of the 10th Anniversary of #CountdownToChristmas! He stars opposite @britbristow in the upcoming movie, Holiday Date, this Saturday at 8pm/7c! Live tweet with us then using #HolidayDate! pic.twitter.com/imBqKbRdiI


Felicia Day (Charlie Bradbury) has had several interviews this week.

She talked with the Hollywood Handbook Podcast.
Felicia has an interview in When the Streaming Platform Dies, What Happens to Its Shows?
She was also interviewed by Starting Roll.
Adam Rose (Aaron Bass) Talks Netflix’s ‘Merry Happy Whatever’ & Heartwarming Robin Williams Memories

Genevieve Padalecki had A Conversation About Food, Family & Sustainability with Candace Nelson 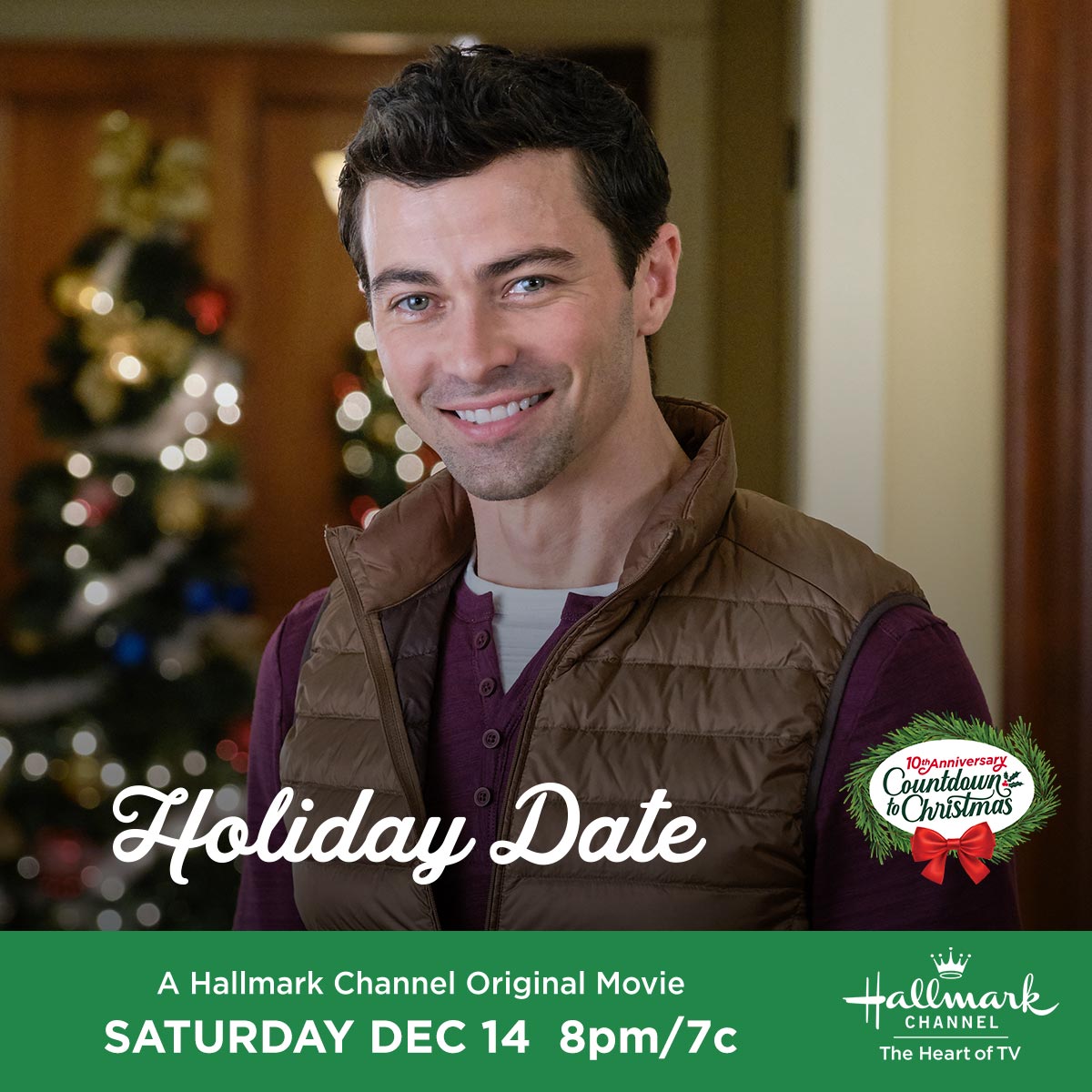 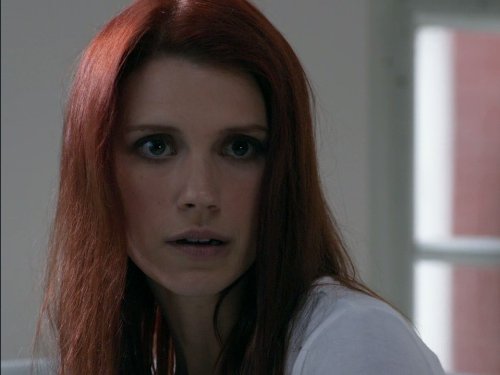 The top four in each category will move onto Round Two, which starts on Tuesday, December 17, at 12 PM (GMT). You can read more about each round here.

Voting is only eligible through the official poll on this website and you can vote once per day.

You can vote here.
Two of our cast had books that did well in GoodReads 2019 Awards
Misha Collins' book Adventurous Eaters Club came in second in the Best Food and Cookbooks Category. 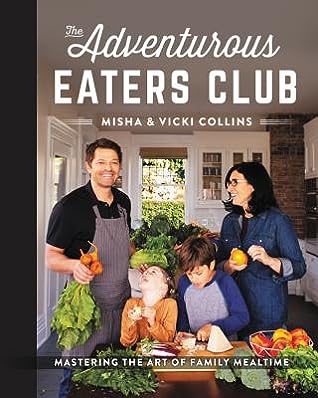 ?1 out of 4 people have a disability
?95% of the only 2% #PWD characters are portrayed by able bodied people
?Women outscore men as leaders by 84% #OccupyYourSpace @NDIcitizens @IFESDisability pic.twitter.com/GamPi0vNR7

New #Comics Release: @StarWars Target: Vader #6 (of 6) by @rthompson1138, Stefanol Landini et al. from @Marvel: "Valance has escaped the Empire, and has a lead on who’s really behind the Hidden Hand. So, will he now be able to finish the job and kill Vader?" #NCBD pic.twitter.com/hUToZYJkIg


Eric Kripke's The Boys is one of the Los Angeles Times Best TV shows of 2019: Lorraine Ali on ‘Dickinson,’ ‘Stranger Things’ and more
Both of Sera Gamble's shows (The Magicians and You) made The Literary Hub's The 10 Best Literary TV Adaptations of the Decade.
Sera Gamble also had an episode of The Magicians ('The Side Effect') voted as one Entertainment Weekly's 30 episodes of 2019. Jeremy Carver's show, The Doom Patrol's, episode (Jane Patrol) also made this list.
Show Tidbits
Top 12 Villains from Supernatural that Dominated the Series
Ash vs Evil Dead, Supernatural, 10 best horror TV series of the decade. Thanks to SpnUK for the tip.
Conventions, Cast Appearances and Fandom


Kansas still carrying on after five decades
Want to see more previous news? Checkout all my articles here.
Previous spoilers are on the Spoiler Page.
back to top