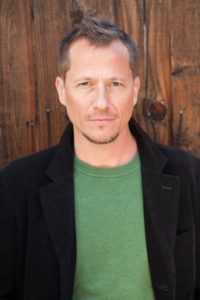 Other Projects
We will get to see the lighter side of Sterling K. Brown (Grodon Walker) [when he] Joins Marvelous Mrs. Maisel Season 3 We can’t help but smile either, Roger. pic.twitter.com/oQACKjPcc1

Empty By Design is scheduled to be in CAAMFEST37

.@EmptybyDesign is now also screening at #CAAMFEST37 May 12 and 14 in San Francisco!https://t.co/rW64NfJTEx

World Premiere tickets at the #LAAPFF May 10 available now as well!https://t.co/tdtfVsnTfd pic.twitter.com/1paU6do19j 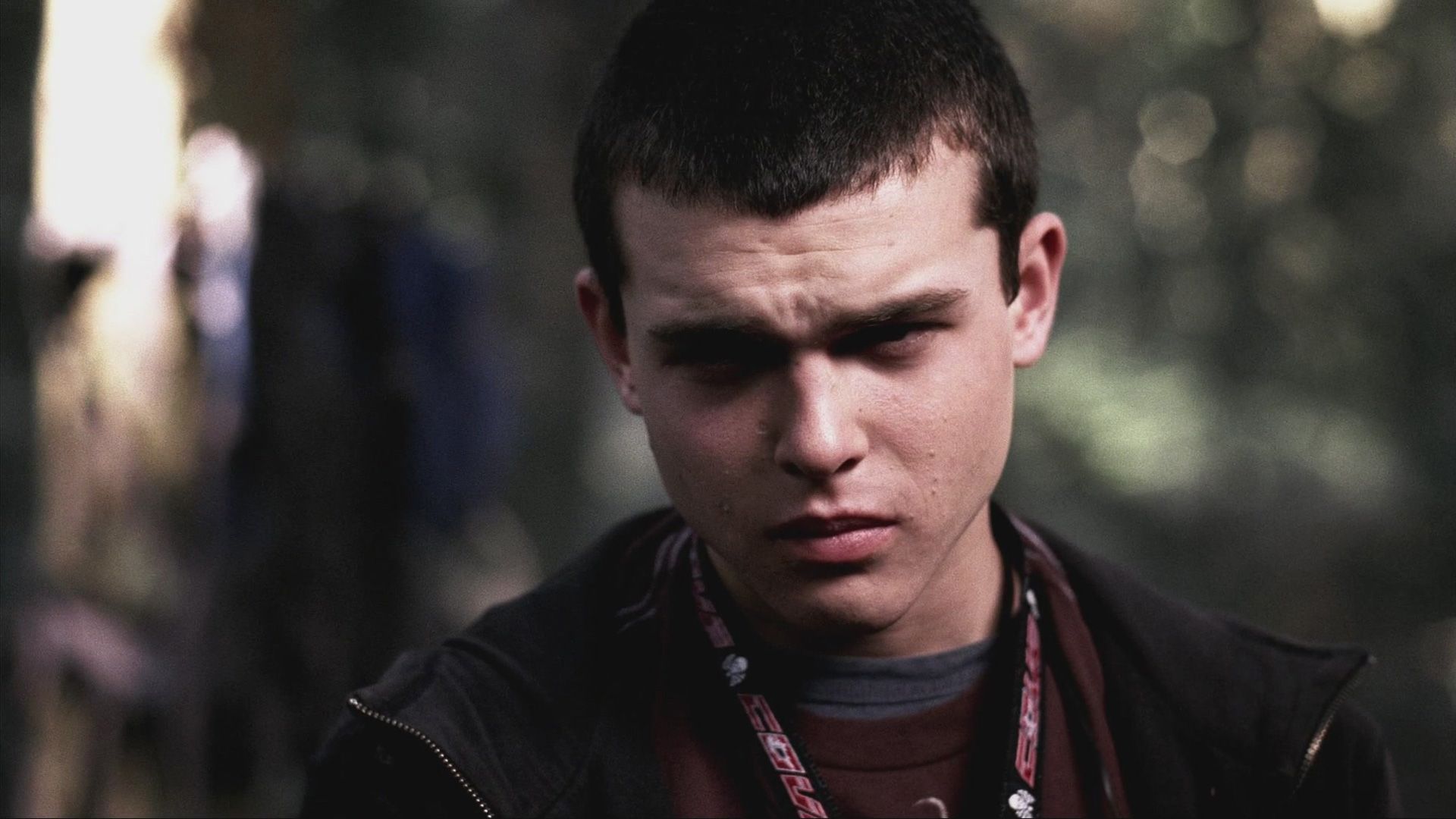 This nerd's looking for revenge on Sonny Shine. See @curtisisbooger in the all-new HAPPY! episode TOMORROW at 10/9c on @SYFY! #SeeHappy pic.twitter.com/Sjhvjdc36r

It’s official! #adoptable is the biggest thing to hit Miami since the Okeechobee Hurricane of '28!* (too soon?) Come see what our baby is all about! @MiamiWebFest 2019. Screening on Sat, 5/4! Cast members @SharonGless @bigEswallz & @scolo r there! *according to @scolo 's mom pic.twitter.com/YaUsWwTQpe Join us and @RachelMiner1 for our 2019 @RandomActsOrg Annual Melee of Kindness (AMOK) event. Full details are available at our RSVP page: https://t.co/iBLOFzm3AF We hope to see you there! ? #AMOKRA19 pic.twitter.com/8mzsigt9t5

Beilert Valance is a ruthless cyborg Bounty Hunter. Him and his team will embark on the almost impossible mission of hunting down Lords of the Sith. @starwars pic.twitter.com/G6lGJAZwYN

Happy #AudioDramaSunday! Creator @megfitz89 did an in-depth interview on the creation and heart behind our show with the amazing @radiodrama — be sure to check it out! https://t.co/7WtboM3p7W

I'm ALL IN on this show, #SPNFamily, I put everything I have into it. This is the one to watch. It's INSANE. Please RT & spread the word!https://t.co/CiYSsiQiVj

Come see the WORLD PREMIERE of @TheBoysTV at #Tribeca2019. Plus, we’ll be there for a panel. I’m so so proud of this show, I love it so much, you will too. Come say hi! #SPNFamiIy https://t.co/G9DIKdK4wf

The one who gripped you tight and raised you from perdition... @mishacollins is bringing Supernatural to MCM London Comic Con! ?

Hello friends! If anyone’s heading to our show in NYC, & anticipates being hungry the next morning & perhaps would like to grub with @OfficialBrianaB @Billy_Moran @PaulCarella & me, we’d love to see ya! https://t.co/aiigbppwrf

Here’s the link for Eddie’s attic in Atlanta July 27th. The rest should be on sale soon. https://t.co/PrmhKP7y6d

It seems some time since the Magic Carpet was rolled away for the 2018 DHJ con season.
But it has been hoovered and stitched up and being unfurled to hit the road once more.