View Comments
Page 1 of 2
Supernatural in the news this week.
Catching Up with Current and Former Cast Members
Interviews
Pure's A.J. Buckley [Ed Zeddmore] Q & A: His Broken-Down Cop, Infiltrating the Mob, and His Entrancing Imported Drama 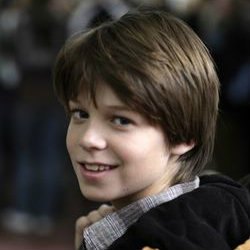 Part 2 of Rachel Miner's (Meg #2)  guest spot on the Wayward Podcast is up. 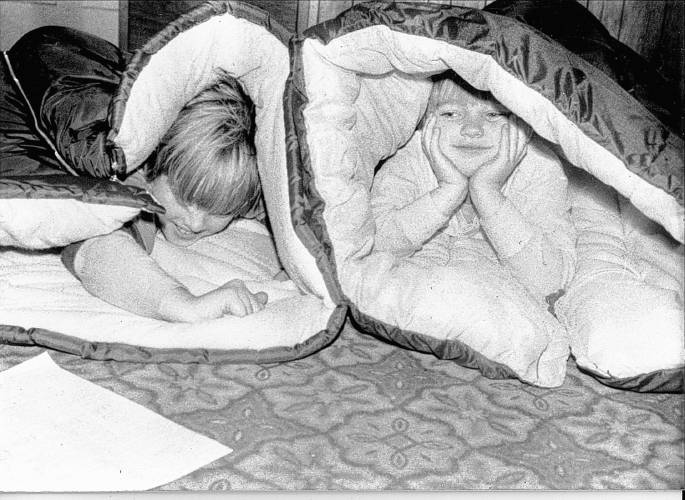 Contributed photo.
Jim Beaver (Bobby Singer) was interviewed about his biography of George Reeves in George Reeves Revealed — An Inside Look at the Life and Tragic Death of Television’s First Superman (Exclusive)

Sergio Osuna -- Rafe from the Magicians, "Minion" from Supernatural

Rick Worthy -- "Dean Fogg" (and the Alpha Vampire from Supernatural) Other Projects
See a clip from Rob Benedict's 30 Miles From Nowhere
.
Rob's short film Five Minutes was honored by Vimeo If you haven’t seen it, prepare to have your mind blown! @TheDCUniverse @DoomPatrolDCU is masterful. Carver and company have crafted an extraordinary tale. Great cast, great writing, the look and feel is beautiful. So proud to take a part! See you in episode 4! #SPNFamiIy

Here's the promo for Mark's episode.
Mark isn't the only Supernatural alumnus in Doom Patrol Curtis Armstrong (Metatron) is in episode 2

Ty Olsson (Benny Lafitte) was in an episode of Project Blue Book.

Hynek is sent to investigate for #ProjectBlueBook in an all new episode tonight at 10 pm e/p. ?️ pic.twitter.com/AAplSb5Ldi SyFy Wire celebrated Jensen's birthday in The Chosen One of the Day.
'Supernatural's Jared Padalecki Wishes Justin Bieber A Happy Birthday
Hit 'Next' for more news.
back to top
JComments