View Comments
Page 1 of 2
Supernatural in the news this week.
Catching Up with Current and Former Cast Members
Interviews
Supernatural's Mark Sheppard says writers 'ran out of what to do' with Crowley
'Insecure's' Kendrick Sampson (Max Banes) Is Actually Not A Fan Of Ghosting: 'It's A Huge Pet Peeve'

Nathan is complicated AF. Ghosting/No communication is probably my biggest pet peeve. It really has f***** me up many times and I’ve talked that. But I haven’t talked a lot about my history and family history with mental health. I’m blown away by all of the articles and tweets about mental health around this last episode. That’s super encouraging! Reading that last scene in the last episode really broke my heart because I know it all too well. I’ve seen it first hand with my close family, and friends. I have debilitating anxiety problems and I know trying to explain can be super frustrating. I’ve seen mental health problems constantly dismissed and excused in my life and in others’. Mental health is largely criminalized (our prison system is the biggest mental health institution in the world - and it shouldn’t be! To be clear) and stigmatized in America and especially in communities of color. People of color, especially men, are not allowed to have mental illness. By no means am I excusing no communication. And it doesn’t excuse Nathan ghosting! It’s a complex issue. If you have depression or any sort of mental health issue, the more communication, the better, especially to the right people! I go to therapy. I recommend EVERYONE DO IT. At the very least, it’s someone who is legally obligated to secrecy and to focus the attention on you and help you work through issues without the guilt of only talking about your self. BUT access to therapy is a huge problem that we need to address it. (That’s one reason I am very passionate about my involvement with @reformlajails which pushes alternatives to incarceration for mentally ill.) The writers of @insecurehbo had NO IDEA that I had this history, nor did they know I was from Houston, nor that I was afraid of heights, that I have skinny dipped many times ? (and particularly on an adventure with the first girl who showed me around LA). That’s amazing to me. Higher purpose. These pics from my last day of shooting. So grateful to be a part of this art and I appreciate you @issarae for bringing me into your @insecurehbo world! & Of course thank @the_a_prentice @hbo #insecureHBO (@classicdayna ? cred)

Jim Beaver (Bobby Singer) has been cast in Eric Kripke's The Boys.

Once or twice in a career, you might get cosmically lucky. That’s what happened to me when I met this guy. A friend, a mensch, simply the best kind of human. They don’t come better. https://t.co/f0oJNpaEZL

The Perfection, a flim with Alaina Huffman, (Abbadon) will be available on Netflix. Really excited to announce! Can’t wait for y’all to see “The Perfection” https://t.co/K9TmB1Eva4

Alaina's film Vagabond will be shown at The Studio City Film Festival in November. This film has several Supernatural alumni. It was directed by Nicole Bear and written and produced by Jenny Klein.  Watch the trailer.

VagabondTrailer from Nicole Baer on Vimeo. 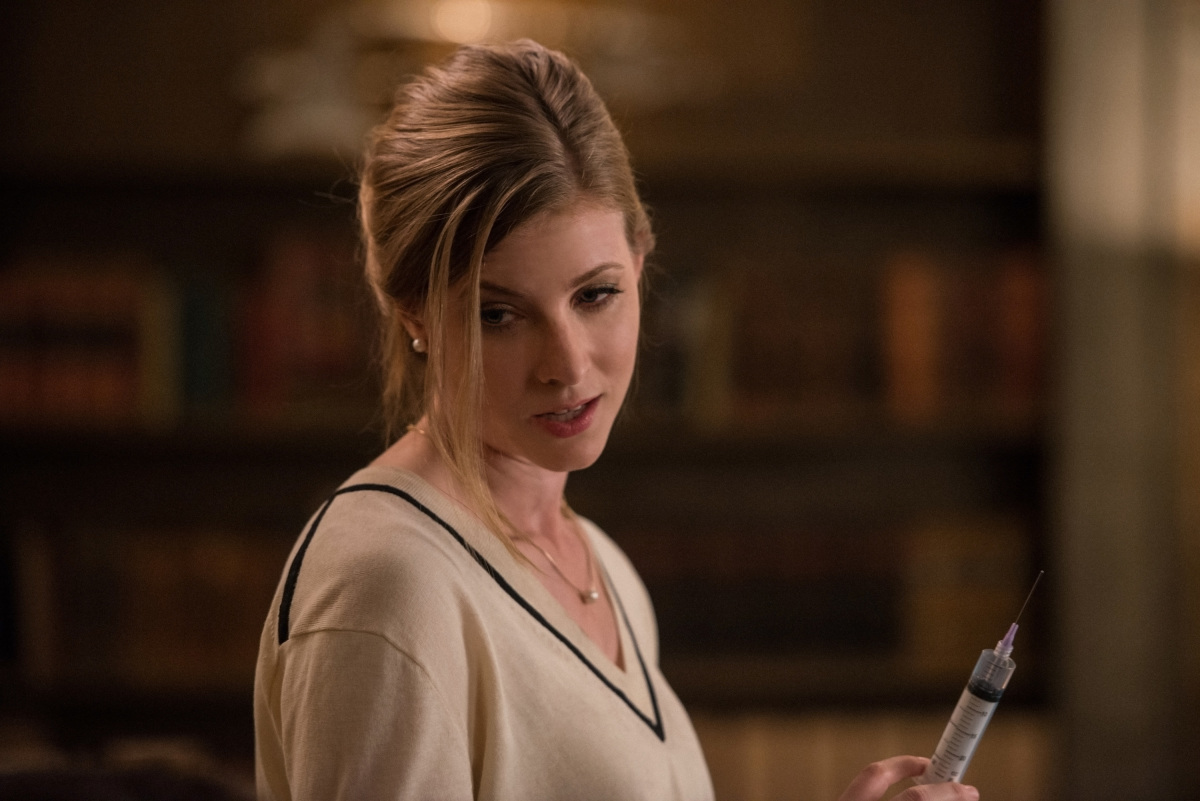 #NewBlood...@_LisaBerry will be playing Nellie in @BadBloodSeries Season 2! S2 premieres next Oct 11th on @City_tv...

The CityTV app is available to download in some countries so u can watch the show on it phone or tablet ?#NotOurLastHunt pic.twitter.com/QTkiuyxpMj

Spent the morning with this badass mom, business owner, actress, wife, humanitarian, goddess @danneelackles512 ✨✨✨ D dropped some truth bombs this AM and we cannot wait to share with y’all! ?