You can now stream Rob Benedict's Nashville show of Will You Accept This Rose?.

For those who missed our live Nashville show fear not, here it be — odd cat thumbs and all. @ArdenMyrin #WYATR https://t.co/o54Nyejy1x pic.twitter.com/oGFrTkCXwq

Samantha Ferris (Ellen Harvelle) is in the new Garage Sales Mysteries The Mask Murders on the Hallmark Channel. I believe I am in this one. Did a lot of shooting with those storage lockers. Which are actually kinda creepy..... https://t.co/KVi9NGpmmC 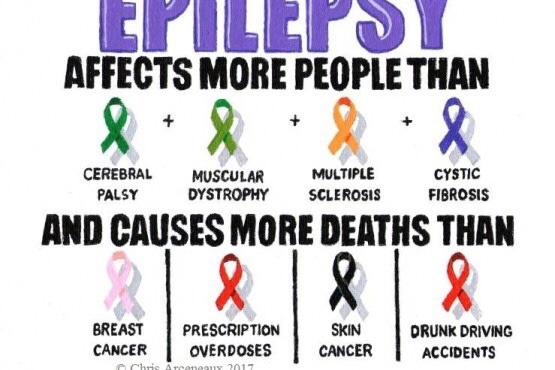 Find out more at her blog Purple Life.
SPN Survivors will be running a new campaign.

The fans for Wayward Sisters is still going strong and working to make the world a better place.

Hey everyone! Check out this new, life changing project created by @StillWaywardAF!

It’s all about helping out the @Fistula_Fdtn, and raising money for women in need!

One of Kim Rhodes and Briana Buckmaster's charities is honoring them and Supernatural.

Class #21 from @NewLeashUSA named after some characters you may know... pic.twitter.com/t9yjTBuOKW

There will be a special rewards for donating to the R2M Birthda project.

You can create the design for Alaina Huffman's (Abaddon) new Stands campaign. Submit your soul- I mean, artwork- and I just might choose it to grace my next t-shirt! Good luck, darlings! https://t.co/oO0v9BaFpt@Stands pic.twitter.com/2wlhGp9t91

We have some coverage and news from this year's GISH

@mishacollins, there was a @GISH item that was talked about on the @ElvisDuranShow by @Sam_Rosalie, and the recipient of the GISH office of parking salutations letter was so moved by this, she submitted it to the morning show!!! (More info in the sound byte!) pic.twitter.com/K9zLm35Mdy

Misha Collins was voted Influencer of the Summer over at CelebMix.

Misha Collins is hoping to direct his first Supernatural episode in 4 years
Hit 'Next' for more news.


Catching Up With Current and Former BTS Personnel
Sera Gamble and others talk You: What to Expect From Lifetime's New TV Drama
Robbie Thompson has a new comic out.

Show Tidbits
25 Behind-The-Scenes Photos From Supernatural That Change Everything
Our BTS staff continue to update the map of the places Sam and Dean have visited.

My buddy @blakelewis and I are coming at ya east coast! Five cities, two solo sets, maybe a royal beat box battle! (By battle, I mean I'll be The Washington Generals to Blake's Harlem Globetrotters ?) come on out! https://www.bandsintown.com/a/279370?came_from=257

Tickets Now On Sale: Louden Swain at Eddie’s Attic in Atlanta on December 10!

More #Guestnews! @Mark_Sheppard aka Crowley from Supernatural (@cw_spn) is joining the #FXB2018 lineup! Supernatural fans, make sure to RT & share the love! Get your tix today: https://t.co/UD8ULPAxxI pic.twitter.com/8aOb1J7otp