The Magicians: Felicia Day (Charlie Bradbury) on Going Darker With Poppy, A Potential Return to Brakebills, and More!

The Talk releases a short clip of Jared Padalecki's and Jensen Ackles' appearance on the show.

Check out the story behind my top 10 hit “Affair of the Heart" with @professororock presented by @xlearinc https://t.co/LXVFj19S0p

Looks like I'm getting tangled up with witches again (#Rowena, where are you???)! Watch for me on this week's episode of Timeless! #salemwitchtrials #heywitchywoman https://t.co/8HnZc1L3Zw

Jeffrey Dean Morgan's new movie Rampage will be out next week

Great news! Thanks to all of you who donated to @Stands' script raffle,we raised the funds to build the @RandomActsOrg daycare for the Free High School AND fund a year of FHS operations. @RachelMiner1 & I can now officially greenlight construction!

You guys blow my mind. Thanks. pic.twitter.com/VZz5P901O6

My girl. Got her daddy wrapped but good.

Jeffrey and his wife Hillarie Burton were in public this week Hilarie Burton and Jeffrey Dean Morgan Make Rare Appearance With Son After Welcoming Baby
ET Online covered the event Jeffrey Dean Morgan Talks ‘First Night Away’ From 1-Month-Old Baby George With Hilarie Burton (Exclusive)
The Kickstarter for Jason Manns' Covers With Friends IV has ended. It raised $60,397 of a $40,000 goal. Congratulations Jason. We look forward to the new album. 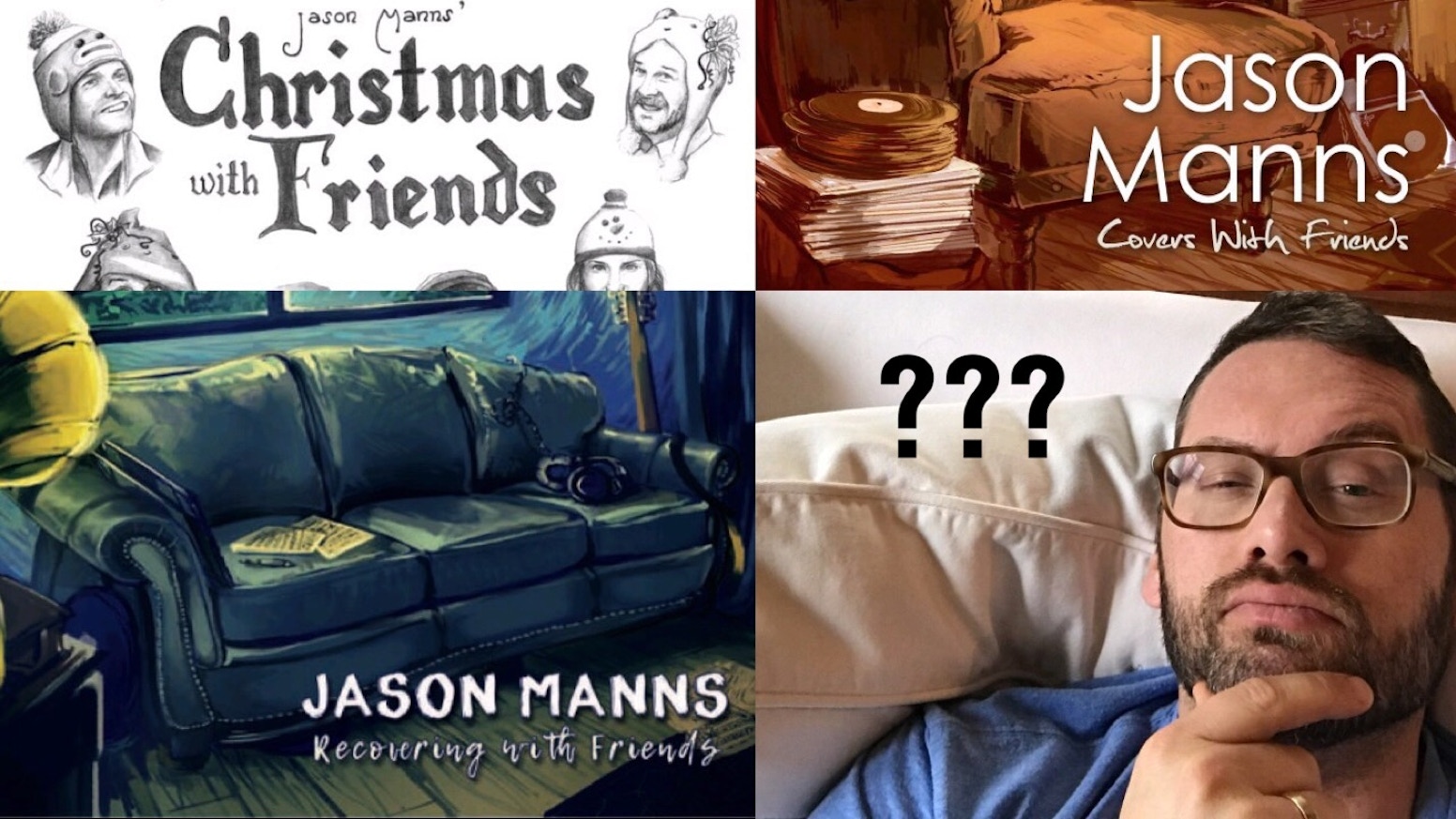 Catching Up With Current and Former BTS Personnel
Eric Kripke's new project The House with a Clock in Its Walls' to release in India in September
Steve Yockey's playm Blackberry Winter will have a special reading.

Hi! Meet you back here in a minute for a #TheMagicians Q and A. #AskSera pic.twitter.com/ETAX8DBSfD

Entertainment Weekly tells us The surprising reason Lois & Clark fans should be watching Supernatural
SyFy Wire lists 5 reasons it's time for Supernatural to finally cross over with the Arrowverse
TV Guide tells us What The CW Renewals Mean for Your Favorite Shows Next Season
Several quotes from 'ScoobyNatural' made TVLines' Quotes of the Week for March 25, 2018
Hypable suggests Six shows that ‘Supernatural’ should cross over with after the success of ‘ScoobyNatural’
Conventions, Cast Appearances and Fandom
Mark Sheppard is on tour with Robyn Hitchcock and the L.A. Squires. Dates include.
Wednesday/Thursday, APRIL 25/26, 2018 at Turf Club St. Paul, Minnesota
Friday Apr 27, 201 8at Underground Arts Philadelphia, Pennsylvania
Saturday, April 28th, 2018 7:00 PM at Lincoln Theatre Washington D.C.
Tuesdat 15 May,2018 at Fat Lil's Witney, Oxfordshire U.K.
back to top
JComments