View Comments
Page 1 of 2
Supernatural in the news this week.
Catching Up With Current and Former Cast Members
Interviews
Behind the Scenes of ‘Supernatural’ with War of the Worlds Farrah Aviva (Daniela, the witch) 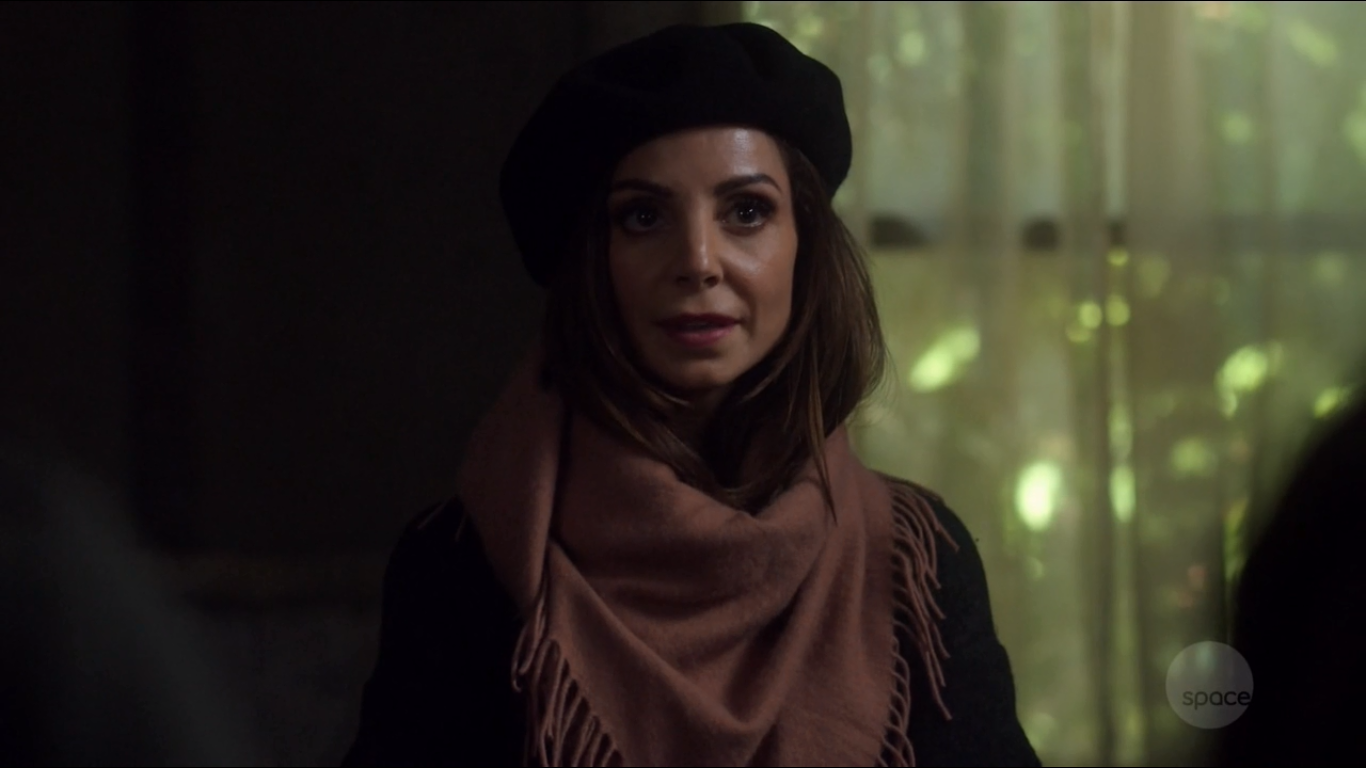 Osric Chau and the year of plenty: On Vogel, Kevin, and the stories you need to tell for yourself

Disposable Heroes posted the second part of their interview with Mark Sheppard. Adam Rose (Aaron Bass) posted How To Become an ACTOR with NO Experience!!
Other Projects
We have a release date and a trailer for Kathryn Newton's (Claire Novak) series Little Women.

Mark your calendars #LittleWomenPBS fans: The new adaptation of Louisa May Alcott’s timeless classic will air Sundays, May 13 & 20, 2018 at the special time of 8/7c on MASTERPIECE on @PBS! Have you already started a countdown? pic.twitter.com/DnEMiNLsQd

We also know month the Pokemon Movie, which stars Kathryn, is scheduled to come out.

See the trailer for Tim Omundson's (Cain) live action movie Woody Woodpecker, which is coming to DVD, Digital and On Demand on February 6, 2018.

Rob Benedict (Chuck/God) is again part of the new season of Will You Accept This Rose?

Shoshannah Stern's (Eileen Leahy) new project was mentioned in the article How 2017 Became A Banner Year for Deaf Actors & Sign Language In Film in The Decider.

You can see Gabriel Tigerman (Andy Gallagher) in a new commercial for Amica Insurance
Canadian fans can see Tyler Johnston (Samandriel) in the new season of Letterkenny starting Christmas Day.

It's the most wondrous time of the year.

You can get the album through Pledge Music Hit 'Next' for more News.
back to top
JComments