View Comments
Supernatural in the news this week.
Catching Up With Current and Former Cast Members
Interviews
Jim Beaver (Bobby Singer) on Supernatural, David Milch, and how going to Vietnam was a great career move 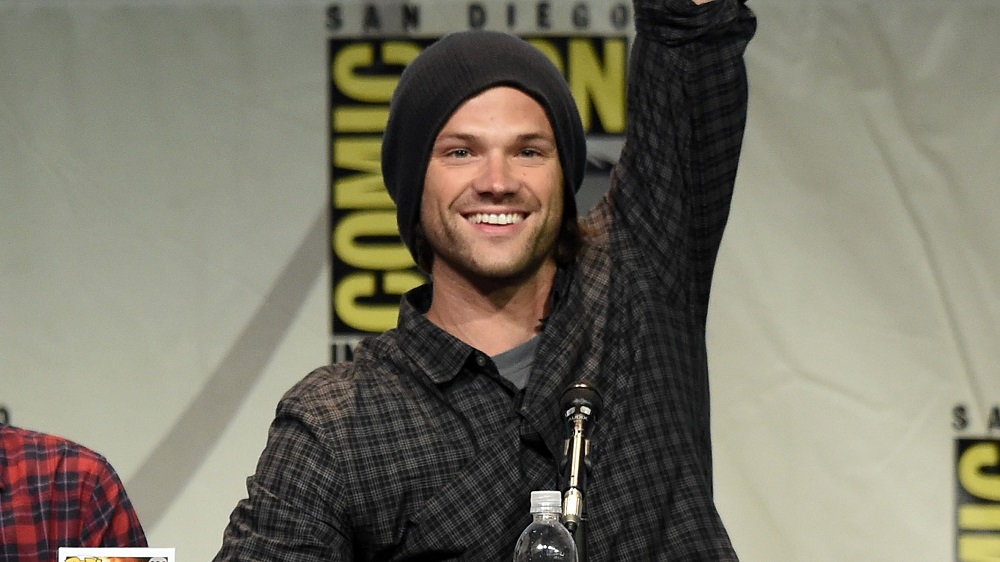 So proud of our friends @Shoshannah7 and @ItsJoshFeldman! We can’t wait for everyone to see this story. See you at #Sundance2018! #lgbtq #ItGetsBetter pic.twitter.com/GKrnsK19Ze

We also have a premier date for the series

Our show has a premiere date!Valentine’s Day 2018 on @sundance_now. And also the most perfect director imaginable in @AndrewAhnFilms. Mark your calendars! #thisclose https://t.co/v5m6IGOCDG

Shoshannah has a role in the series Another Period

Who can find me in this? (hint: I smack @thomaslennon in the face) https://t.co/S9kQDP6i33 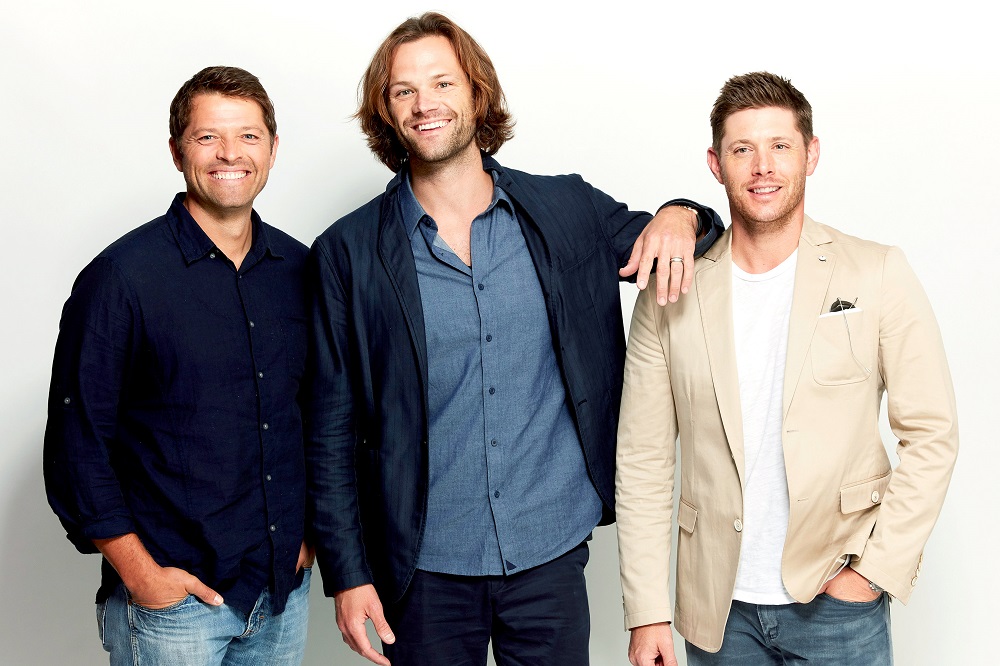 Jim Beaver and Ruth Connell (Rowena) are offering their time to support The Blank Theatre.

The Blank Theatre is committed to the enrichment of Hollywood’s cultural life through production of first-rate theatre, education of current and future artists, and creation of groundbreaking new works for the theatrical repertoire.

Go out to eat with @jumblejim star of Supernatural, Deadwood, Justified and many more and help support the future of theatre at The Blank! Find out more here: https://t.co/eJata00raY@charitybuzz #HolidayGiving pic.twitter.com/l2K977q2F0

Supernatural's @cw_spn @RuthieConnell wants you to join her for tea in order to support the future of theatre at The Blank! Click here to learn how!https://t.co/dGTxX2muOK@charitybuzz #HolidayGiving pic.twitter.com/vJOGz86GtH

You can bid for a dinner with Jim here and for one with Ruth here.
Rachel Miner (Meg #2) will be participating in the Child’s Play 2017 Dinner Auction

In the last 14 years, Child’s Play has raised over $44 million dollars to improve the lives of children in pediatric hospitals and other child welfare facilities through the kindness and generosity of the video game community and the power of play. In the last year, we have added 13 new partner hospitals and awarded over 40 grants to facilities. Join us for an elegant night to celebrate the giving of the gaming community. 100% of the money raised at the Child’s Play Dinner Auction goes to support our hospital and domestic violence shelter programs.

I am so excited for this! @CPCharity is simply wonderful and what they have done for @RandomActsOrg in support of the students of The Free High School of San Juan del Sur is so beautiful. Looking forward to seeing you there ?? https://t.co/Pf0KXqiFRG Former writers Sera Gamble and Adam Glass each have new series coming out in 2018 that were noted as being two of The 18 Most Anticipated New TV Shows of 2018.
Adam's show is The Chi from Showtime
Sera's show is You, which will air on Lifetime.
Jenny Klein has written two scripts for Cloak and Dagger, listed as one of the TV Shows That Will Blow You Away in 2018, by Looper.
Show Tidbits
Comic Book Resources lists The 15 Worst Supernatural Plot Holes That Made No Sense
From TV Guide All 12 Seasons of Supernatural, Ranked Worst to Best
Hypable posted Dean Winchester and the study of death in ‘Supernatural’ season 13
Supernatural was listed as one of the 10 most tweeted TV shows in this article by Entertainment Weekly.
Castiel's death was included in TV Line's Biggest TV Deaths of 2017.
Azazel was included in Den of Geeks list of Top 50 terrifying TV characters
Buddy TV says 'Supernatural' Needs to Embrace Its Multiverse in Season 13
Go Behind the Scenes with Set Design and the Impala over at TV Addict.

#Supernatural: Behind the Scenes With Set Design and the Impala (big thanks to @JerryWanek for the tour!) https://t.co/4GP7XJi3L5 pic.twitter.com/GJVGqBc8Pe

The map of places Supernatural has visited is up to date through "The Bad Place".

Catching up with our locations with @megfitz89 on #whereswinchesters for 1307 and 1308 before our #wayward edition tonight! pic.twitter.com/7pxjHsFkNG

Today on #Wayward edition of #WheresWinchesters our special guest putting up Ep 1309’s pin is none other than the amazing @katramdeen #SPNFamily #Supernatural pic.twitter.com/oztlR4ksjj

They may start another project soon.

Through season 4, the boys have driven 103,718 miles. My good friend @RiannaMelton1 is compiling this list. pic.twitter.com/yxgGsqo4q6

It's been far far too long since I've seen many of the #SPNFamily, so after much consideration, I will be at #vegascon with the @CreationEnt kids in Feb. I've missed y'all. Time for us to hang out. Say you'll come see me! ??❤️ pic.twitter.com/yUUCSvVrvj

The official announced lineup for @walescomiccon in April so far! The 10-year anniversary show is going to be EPIC! You haven't seen anything yet...?. Proud to be a part of this guest booking team! pic.twitter.com/25kUwexStI

Rick Springfield has added new touring dates.
back to top