View Comments
What happened this week in Supernatural news.

After having a chance to rest and recuperate, Jared Padalecki talked with several news outlets about why he he needed a break. Jared talked to US Magazine Jared Padalecki on Why He Needed a Break From Everything: "You Find Out You're Finite" . With  Zap2It  Jared Padalecki explains canceled appearances: 'I needed to unplug' . The Inquisitor published Jared Padalecki On His Breakdown: ‘It Was Humbling’ . He also talked with MTV Feeling Overwhelmed By Life? Jared Padalecki Has Some Important Advice For You .

This is the season for award nominations. In addition to Jared's nomination for Choice TV Actor: Sci/Fantasy in the Teen Choice Awards, both Jared and Jensen have been nominated for Best Drama Actor in E!Online's Best Ever TV Awards 2015 .

Voting for all the Best. Ever. TV. Awards. categories ends on Thursday, June 25 at 5 p.m. PT. , but you can vote as often and as many times as you'd like so  don't be shy


A.J. Buckley has moved from GhostFacer to cop. He is doing publicity for his new show Murder In The First. Here are interviews with him from Entertainment Focus , the IB Times
and Female First.

Mark Pelligrino and his wife Tracy are teaching an acting workshop at the Paris Film Academy, from June 15-27. What a great opportunity for the students at the academy!

Felicia Day tweeted that she started shooting for her role on Con Man, a behind the scenes look at conventions that is NOT being produced by Rob Benedict and Richard Speight Jr.

Misha Collins continues to work to make the world a better place. His latest project is Shatterproof, an organization that works to prevent and treat addiction. On Monday June 15, Misha plans to rappel down a 17 story building in Orange County, California a part of this campaign.

Mitchell Kosterman, brother of Clif Kosterman bodyguard to Jared and Jensen, is working on a documentary Supernatural Fandom. He sat down for an interview with Kathel Coven Chronicles about the film.

Now that the 10th season of Supernatural has ended we have some final figures on ratings. Spoiler TV reported that the season finale "Brother's Keeper" rose by 86% from 0.7 to 1.3 in Live +7 day ratings. TV By The Numbers published the Live +7 ratings for the complete 2014-2015 season.  Over the entire season Supernatural averaged a 63% gain in viewers 18-49 in Live +7 ratings and rose by 52% in total viewers. TV Series Finale took a look at the trend for the ratings for Supernatural for the 2014-2015 season.

# percysowner 2015-06-15 15:57
The ratings have gone down from last year. This is complicated by the fact that last season, the ratings went up, which is very unusual for what was a nine year old show. If the show had followed the normal trajectory for a show this old, the ratings would have dropped both last season and this. The numbers also are complicated by the fact that Supernatural moved from Tuesdays, with the huge lead in from The Flash, to Wednesday where Arrow was not as strong a lead in. Supernatural dropped by about 18% from season nine. 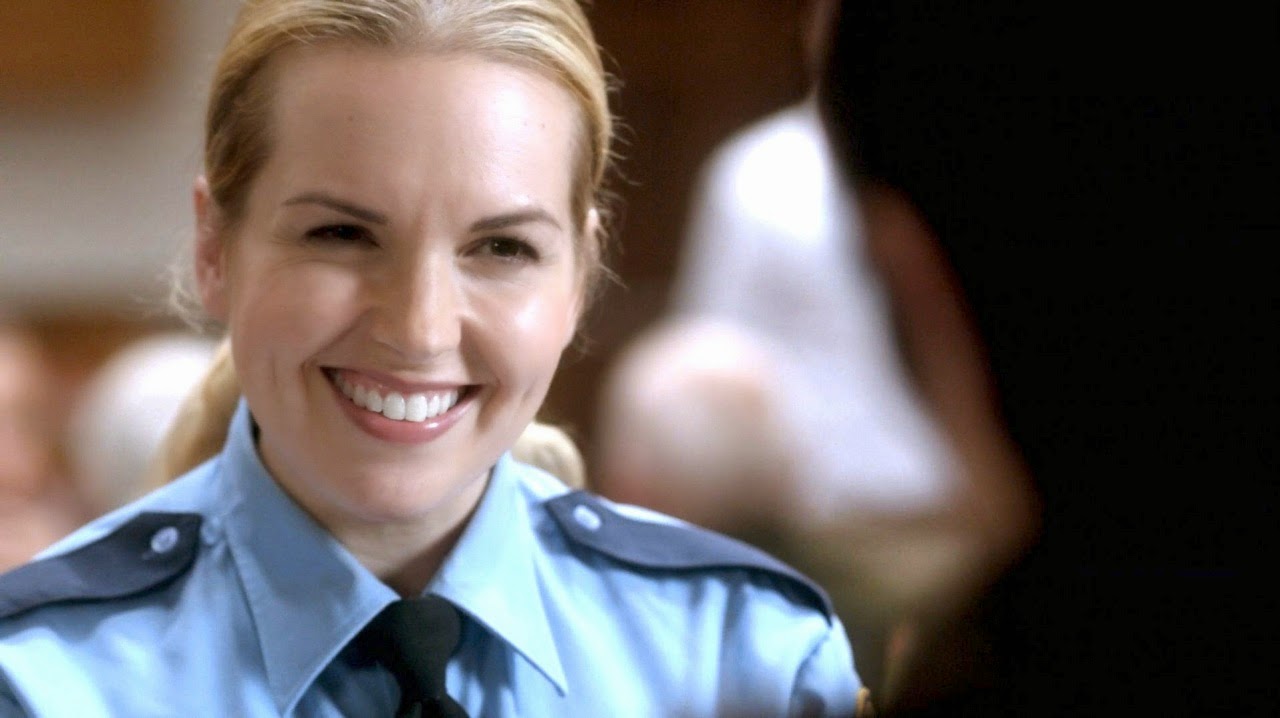 Don't know if it has been mentioned. Anyway, congratulations for her. :) 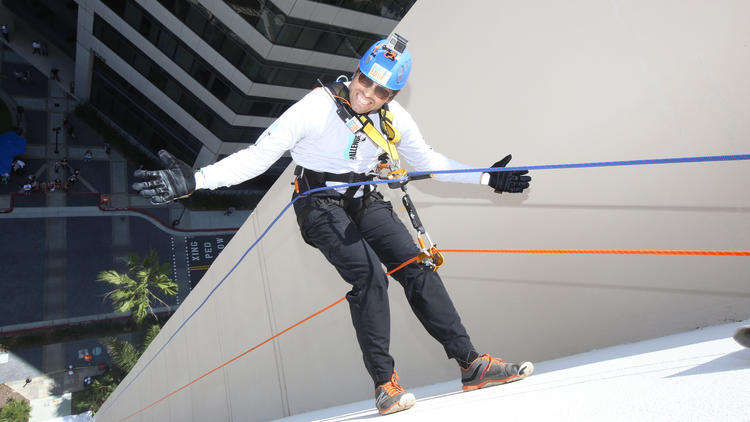 Congratulations Misha (you crazy lunatic) I hope you raised lots of money for the charity! (I love this headline BTW)

The rappel — in support of Shatterproof, a nonprofit that works to raise awareness and reduce the stigma of substance abuse and addiction — had the 40-year-old good sport experiencing "acute anxiety" before he put on a harness and hitched himself to a couple of ropes.

"It was OK until yesterday," he said, "when I started to think, 'It's a 15-story building, and I'll be climbing off the edge.'"

(Good thing he didn't know about the other two floors, right?)

# eilf 2015-06-18 23:13
This has nothing to do with Supernatural but for anyone who is interested in how TV is made there is a really good documentary on Netflix called 'Showrunners: the art of running a tv show' (guess what it's about).
I am astonished how many of these names and people I recognize